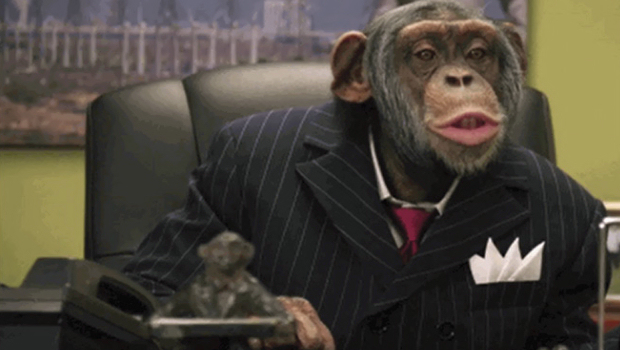 “Microsoft Points continue to be the currency for purchasing content for the Xbox 360 console,” the company told The Verge.

If Microsoft is as committed to turning the Xbox into the go-to entertainment hub it seems to want to be, then MS Points need phasing out. They’re an unnecessary step that turns the idea of instant purchasing into something less-than-instant. Oh, and they’re dumb. Dumb dumb dumb.