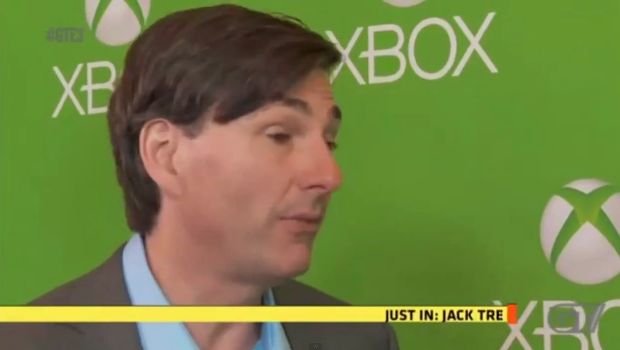 Open contempt for the customer? Check!

So far, everything dribbling out of Microsoft’s Don Mattrick at E3 this year reeks of the hubris that surrounded Sony in 2005. Hammering home that same cocky, flagrant contempt for the average consumer, Mattrick has uttered his version of Ken Kutaragi’s famous “get a second job” line.

“Fortunately we have a product for people who aren’t able to get some form of connectivity. It’s called Xbox 360,” he whimpered in an interview with Geoff Keighley. “If you have zero access to the internet, that is an offline device.

“When I read the blogs and thought about who’s really the most impacted, there was a person who said, ‘Hey, I’m on a nuclear sub.’ I don’t even know what it means to be on a nuclear sub but I’ve got to imagine that it’s not easy to get an internet connection,” he continued. “I can empathize, if I was on a sub I’d be disappointed.”

With the Xbox One launching in considerably less countries than the Xbox 360 due to this very demand for connectivity, Mattrick’s comments must come as quite an insult to the many territories being frozen out by the company’s lust for consumer control.

In any case, methinks those being told to buy an Xbox 360 are not going to obey Mattrick, and will instead go for a Wii U or PlayStation 4, the systems Microsoft has already ceded victory to in most of Asia and several other nations. Quite why Microsoft’s acting like it has a monopoly when it clearly doesn’t is baffling to me.