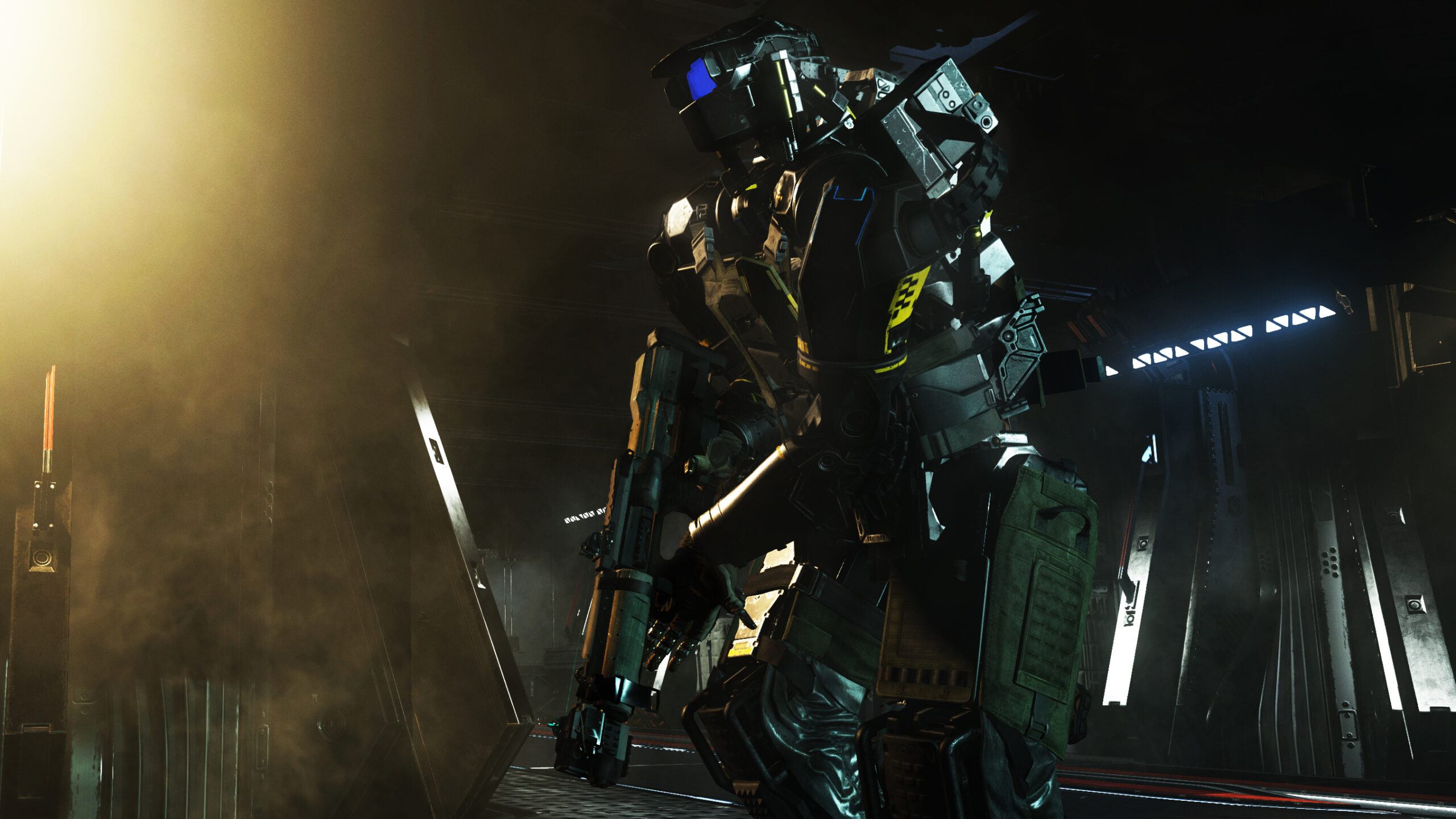 Call of Duty: Infinite Warfare runs just fine on consoles, but PC users, specifically Windows 10 users, are having major issues with the game. Most notably, the Windows 10 edition doesn’t work with the Steam version, leaving players with ghost town servers and no one to play with.

Fingers have been pointed in the direction of Activision, which includes a Microsoft customer service rep, and multiple reports of refunds being granted. According to Windows Central, a Microsoft spokesperson noted that “they support cross-play for partners who enable it,” and that Activision opted to not provide that support.

This seems like a really odd move since Infinite Warfare isn’t doing so hot on PC right now. If you’re interested, I’d strongly consider getting it on consoles.