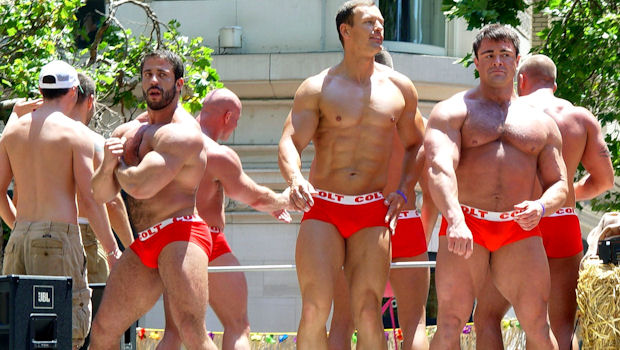 Even when Moore argued that Fort Gay was a real town, Microsoft refused to hear him out. The company suspended all his gaming privileges until he could provide evidence that the location was genuine. Microsoft warned Moore that if he put “Fort Gay” back in his profile, they’d axe his account and keep the two years of Xbox Live Gold membership that he’d pre-paid.

Microsoft’s Stephen Toulouse has since confirmed that the situation is rectified and that his company “is going to make it right.” All I can do is shake my head. Ironic to think that Microsoft banned Moore because they thought he was being childish, but only managed to make the entire company look juvenile and immature in the process.