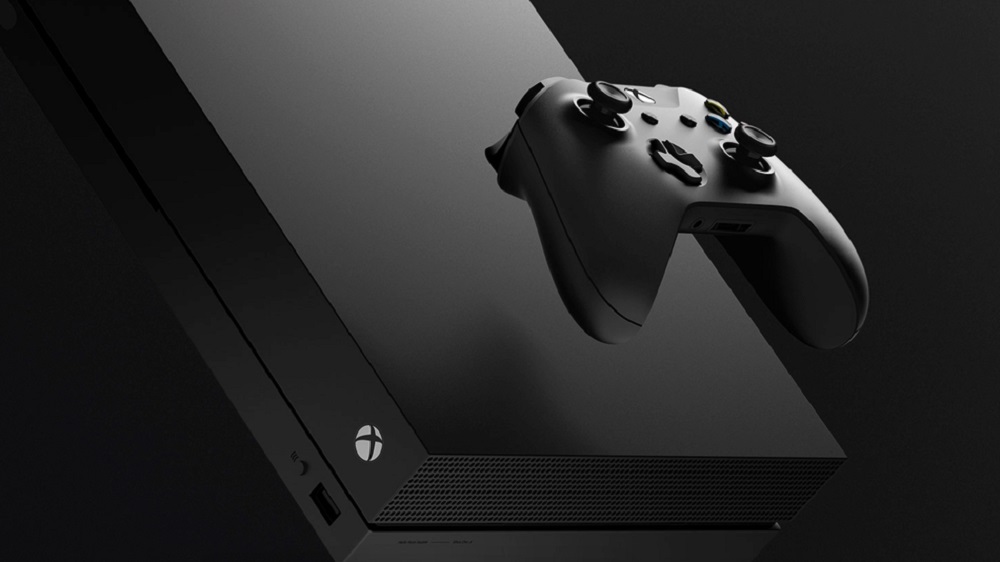 Yesterday, a plethora of Xbox One owners were finding themselves besieged by a whole host of software problems. These ranged from being unable to sign in or connect to Xbox Live, to simply being met with a pitch-black screen upon turning on their console, rendering it essentially unusable.

Microsoft have been plugging away at the issue ever since and appear to have gotten it under control. A tweet was eventually pushed out later in the afternoon confirming that the weird multiple bugs had been dealt with, and that all consoles should now be back in full working order.

The outage appeared to be across the board, with VERY LOUD complaints coming in from across the U.S. and Europe. Still, everything is back to normal now and hopefully will remain so going forward.

The issues surrounding Xbox One console startup, sign-in, title update errors, and our status page have now been resolved. Thank you for sticking with us while our teams addressed these issues and we appreciate the reports. As always, we’re here and we’re listening.