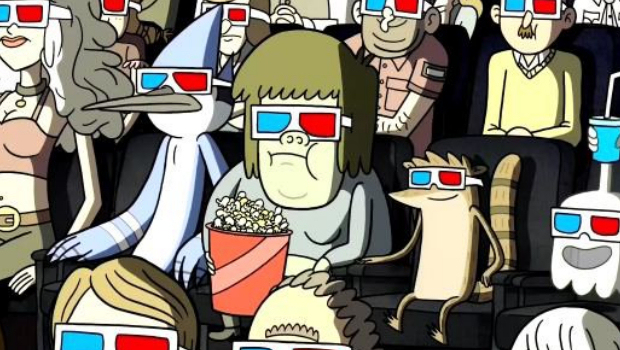 Refuses to confirm or deny any Xbox rumors

Following an earlier controversy of stunning proportions, Microsoft has issued an official statement concerning employee Adam Orth’s public sentiment that always-on DRM haters need to just “Deal with it.” The company apologized for his comments, but refused to acknowledge rumors surrounding an upcoming Xbox with online requirements.

“We apologize for the inappropriate comments made by an employee on Twitter yesterday,” said the Xbox platform holder. “This person is not a spokesperson for Microsoft, and his personal views do not reflect the customer centric approach we take to our products or how we would communicate directly with our loyal consumers.

“We are very sorry if this offended anyone, however we have not made any announcements about our product roadmap, and have no further comment on this matter.”

Orth drew massive amounts of criticism for his privileged and unempathetic attitude toward Microsoft customers, and news of the storm got big enough to reach such mainstream news outlets as CNET and Metro. The defense of a hypothetical always-on console only stoked the flames of rumors concerning Microsoft’s next-gen plans, and it’s hardly surprising the company was forced to say something.

If only one man had decided not to say something earlier, this would have been avoided. What can ya do, though, other than deal with it?