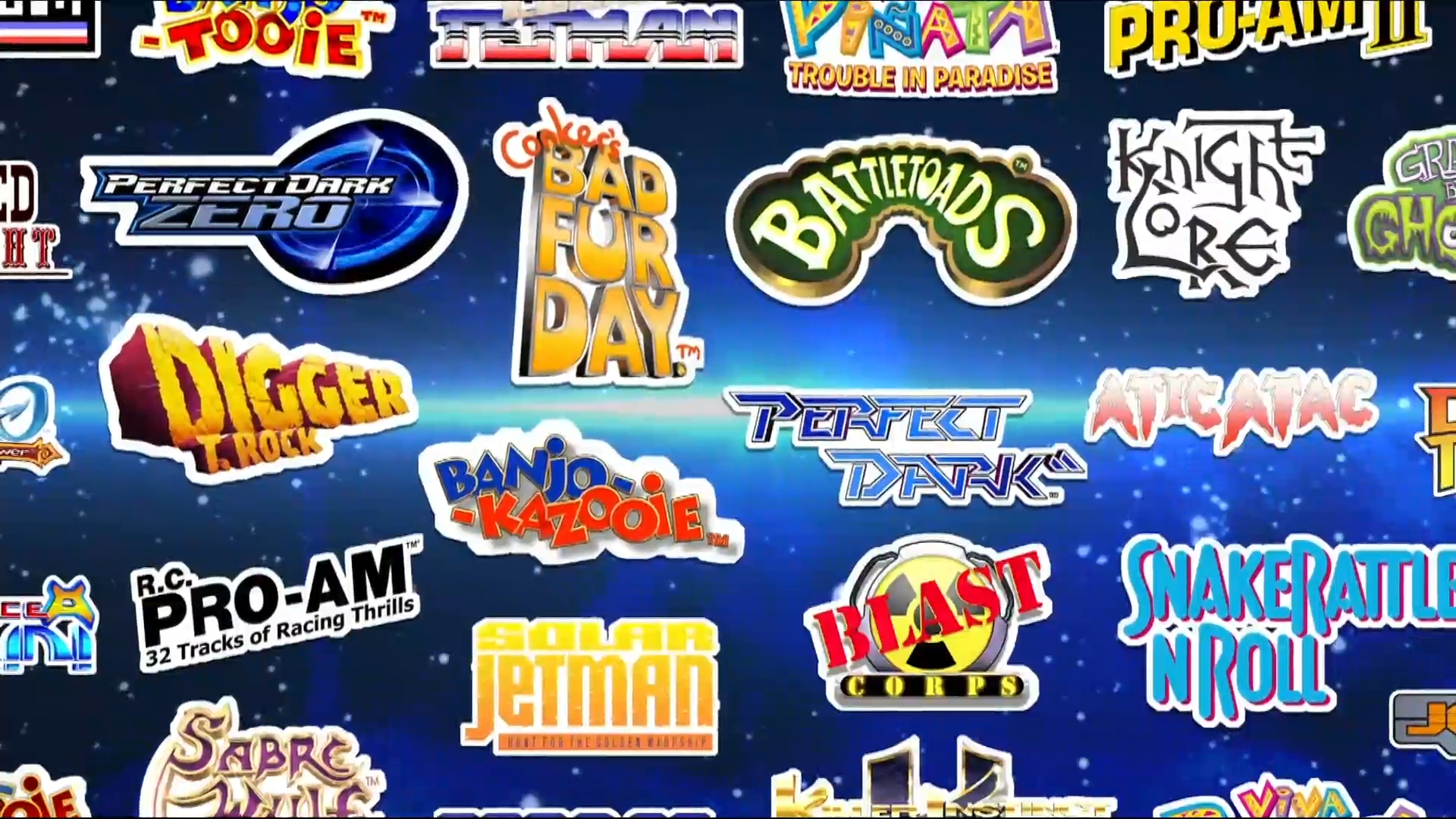 Rare Replay will hit Xbox One on August 4 for $30, Microsoft announced today. It will include 30 games as an anthology of sorts, including Perfect Dark, Blast Corps, Battletoads, and even retro classics like Snake Rattle N’ Roll.

This is one of the coolest things to come out of E3 so far! I’m a huge fan of most of these games, which are basically a long tale of my childhood. I’ll be there, Rare.