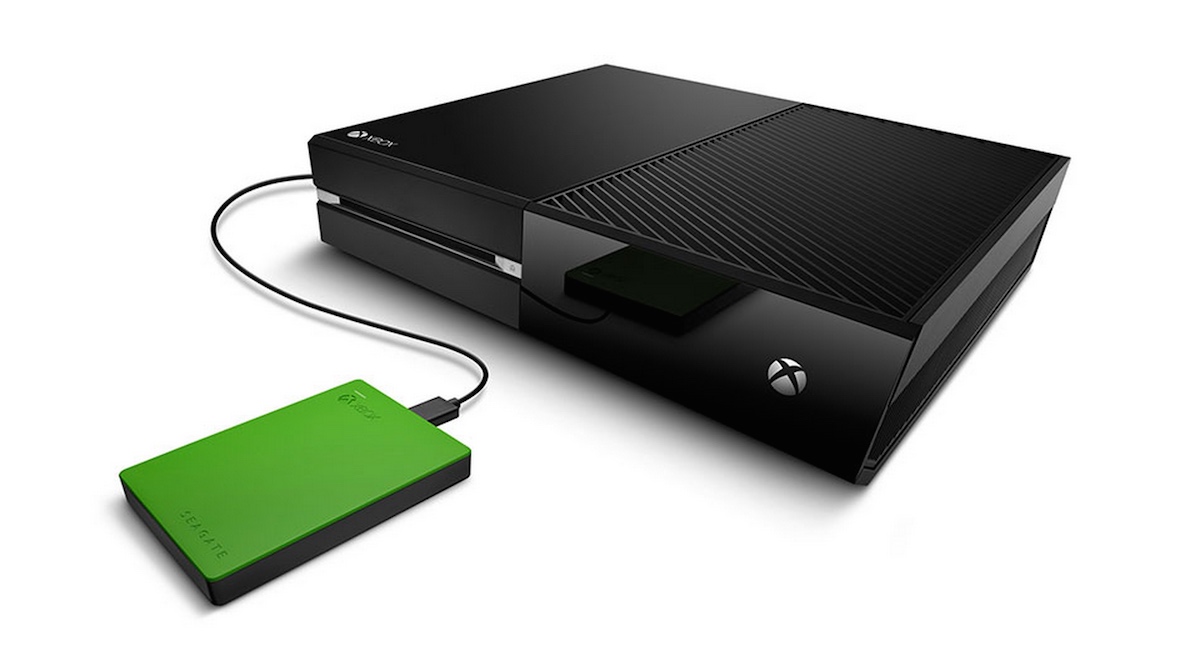 The Xbox One’s onboard 500GB limit is woeful. After Wolfenstein hit, games reached the critcal mass of 40GB for the average AAA title, which cleaned out my space in seconds. Publishers are now expanding upon their planned obsolescence strategy (buy the new™ Xbox with more space later!) but you can fight back with external drives.

The PS4 and Wii U already handle this magnificently by allowing you to use a number of drives. Microsoft however, has historically kept HDD tinkering close to the chest — though they’ve eased up this generation, allowing external storage. This week, they’ve announced that they have partnered with Seagate, bringing a 2TB USB 3.0 external HDD to the Xbox One (and technically 360), priced at $110 (available later this month). For all of you nervous people out there, this is an officially licensed product and endorsed by Microsoft.

As someone who used to help build computers for a living, that’s a fairly reasonable price for an external, though the median price range these days is roughly $80 for 2TB. I tend to go with Western Digital for externals, but I haven’t had any major issues with Seagate. As always, your mileage may vary.

Seagate has sent me a sample for testing, so I’ll be providing impressions if possible.