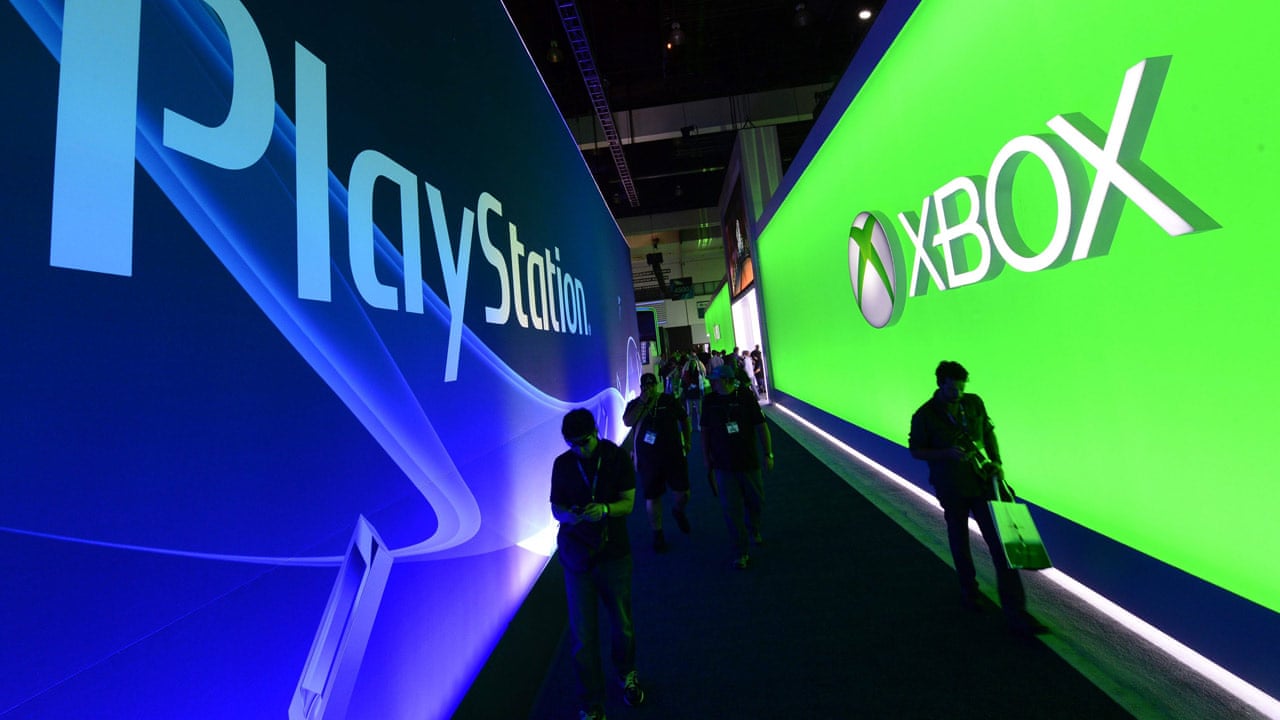 Sony and Microsoft, once thought to be bitter rivals in the gaming space, have laid down their guns and extended the olive branch. Okay, maybe that depiction is a little dramatic, but the two tech giants are about to start working together in a mutually beneficial way.

In a joint press release, Sony and Microsoft say that they’re beginning a strategic partnership, a collaboration where the two share research and development as it pertains to gaming and AI solutions. A lot of the emphasis will seemingly be placed on further developing and implementing Microsoft Azure to prop up PlayStation and Xbox’s game- and content-streaming services. Microsoft Azure is a cloud computing platform that makes use of Microsoft’s extensive data centers.

What does this mean for the future of gaming? It’s impossible to tell. The wording is too vague and dense, and the collaboration is just taking flight. But, a reasonable guess would be that both Microsoft and Sony view cloud-based game streaming — similar to what Google Stadia hopes to accomplish — as the industry’s next major trend. This might be their way of trying to build the infrastructure as quickly as possible. We’ll certainly glean more insight into their thought processes when the next PlayStation and the next Xbox are revealed, probably later this year.