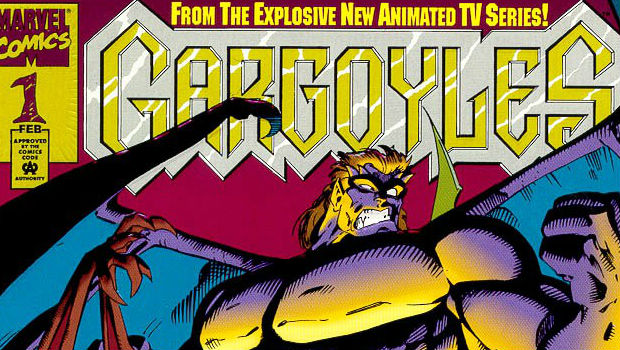 According to sources close to The Verge, Microsoft is working on a new eReader system (books, magazines, comics, news) that will be integrated with Windows 8. It’s not known yet whether or not this tech will show up on the Xbox brand, but it’s always a possibility.

This is following a $300 million investment in Barnes and Noble’s Nook line that has yet to really bear results. While I’m not sure I’d sit down and read a full novel on my Xbox One, I’d definitely check out a comic or two on a TV — it worked out great for the extras in Tomb Raider: Definitive Edition.

Microsoft building an ‘Xbox Reading’ app for Windows 8 [The Verge]