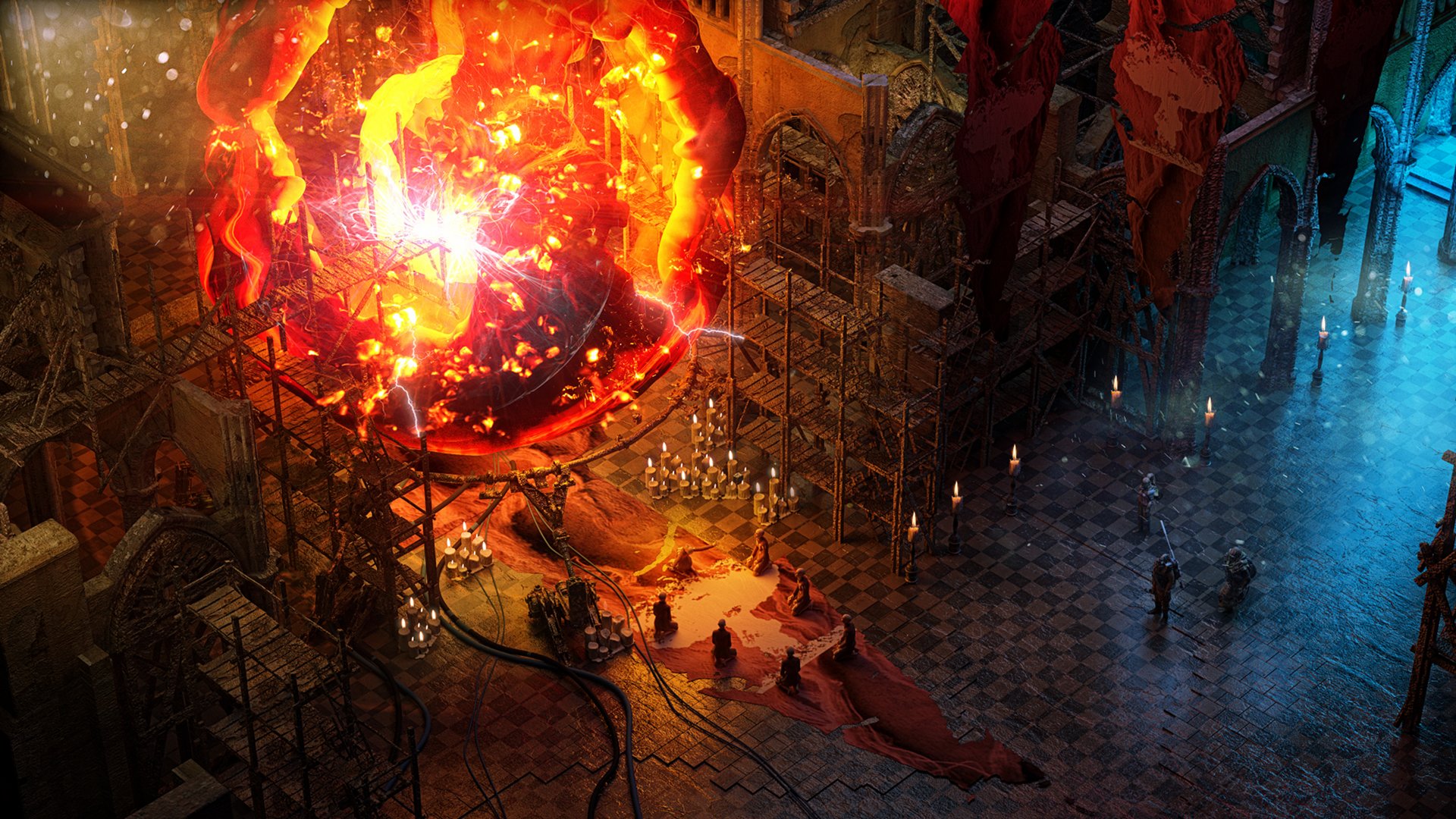 Wasteland 3 still due next year

Looking back inXile has a history of buddying up with Microsoft, so when recent rumors suggested that they were working out a deal to become acquired by them, it made sense.

Back in 2013 its CEO Brian Fargo talked up Microsoft’s approach to indie games and now they’re indie no more. Microsoft revealed to the world at X018 that they’ve picked up the studio, which the company says makes “deep, engaging role-playing games.” Microsoft says, as they did back at E3 with their other partners, that they will “continue to operate autonomously.”

As a reminder the company primarily works on RPGs, having developed the popular Wasteland series and several revivals for Interplay’s old Bards Tale franchise. inXile’s next big project is Wasteland 3, due in 2019 for PC, PS4 and Xbox One.