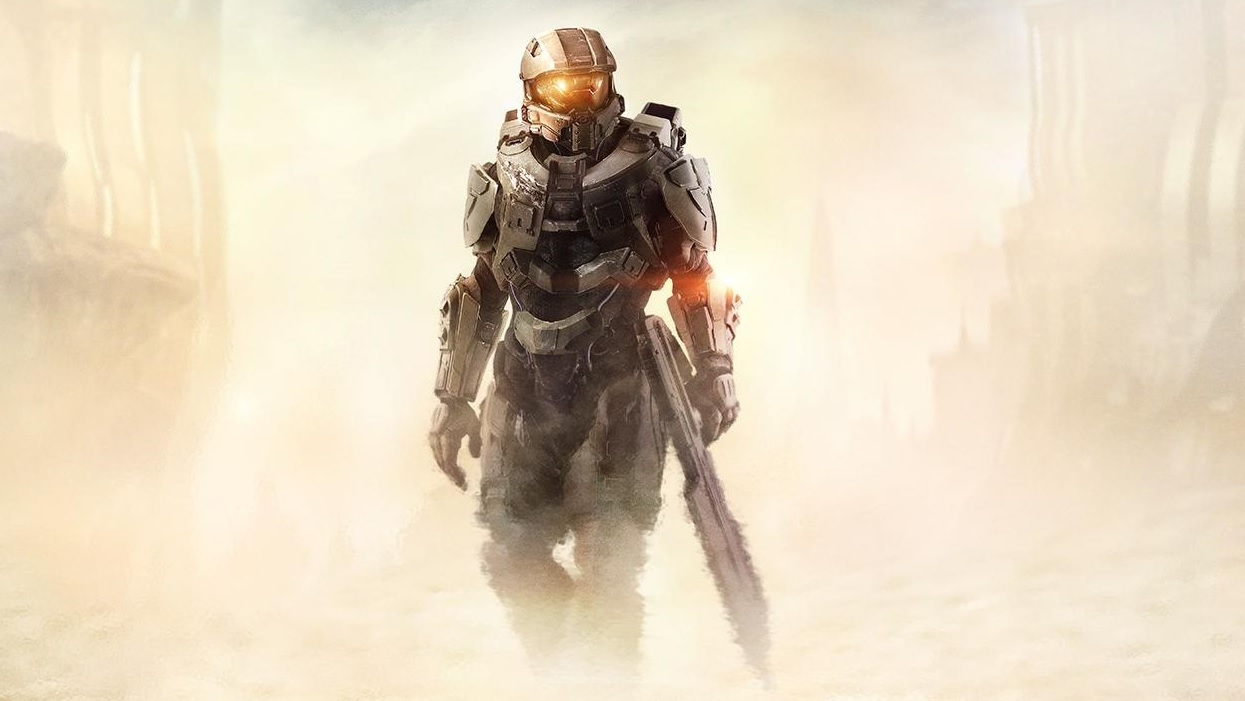 There’s a hole in my beta, dear Liza

The theme music from Halo 5: Guardians and shots of multiplayer menus (including Warzone, the new 12-on-12 mode) have leaked online following a recent update to this winter’s now-defunct beta.

Despite having concluded months ago, Halo 5 multiplayer beta is apparently still receiving updates, which allowed players who still had the program installed on their hard drives to get a sneak peek (or listen) to a good bit of composer Kazuma Jinnouchi’s original soundtrack (embeded above).

Jinnouchi also composed the track “117” from Halo 4‘s score, and prior to then, he worked on the music in a number of titles in Konami’s Metal Gear Solid series.

Microsoft has already confirmed the leak’s veracity, with a spokesperson saying:

“It’s unfortunate when work-in-progress content leaks, but this Halo 5: Guardians content is part of our ongoing private, external testing for multiplayer. We will continue to rigorously test Halo 5: Guardians to ensure the best possible experience for fans at launch.”

Halo 5: Guardians is currently planned for a October 27 launch exclusively on Xbox One.