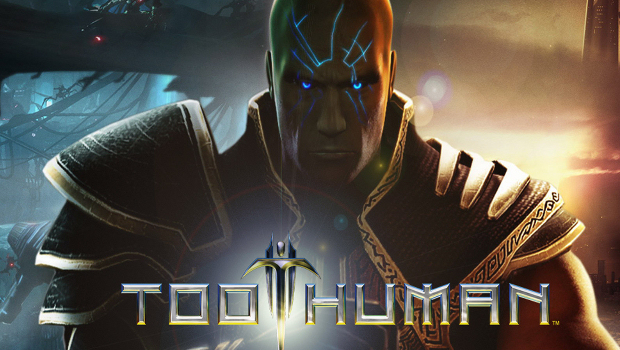 Gamers may have noticed lately that Microsoft’s Xbox 360 lineup is a bit of a dustbowl, with very little on the horizon outside of third-party games. The ‘Soft, however, isn’t too bothered about that, claiming it’s not the size of the library that counts, it’s the quality.

“Creating core IP, as many first-and third-parties have seen over the years, isn’t an easy thing,” claimed corporate VP Phil Spencer. “I went through the process of creating Gears with Epic and I know the sweat, time, and effort hat went into it. I also worked on things like Alan Wake, Too Human, Crackdown, and stuff that didn’t hit the same level of success, but had an equal amount of sweat equity and heart go into getting created.”

Spencer said that the 360’s lineup is about “quality and impact, not number of releases a year.”

Here’s the thing though, Microsoft. You need a quantity of something before anything can have any quality. Let’s see some games worth a shit, please. No, not your on-rails Fable crap.