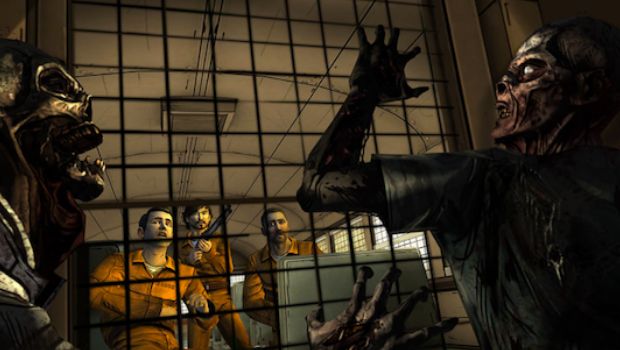 Nobody cares about a Vita on a train

Just before Sony’s E3 press conference, analyst Michael “Frog Touch” Pachter predicted a practical no-show for the PS Vita. He wasn’t too wrong about that, either. The analyst went further than that, however, declaring the system dead.

“Sure there will be the occasional game, but the market’s dominated by smartphones, 3DS, Vita’s too hardcore,” he told GameTrailers. “Sony will try to revitalize Vita, but it’ll fall flat.”

Pachter also said Sony’s desire to have the PS Vita work as a companion device to the PlayStation 4 will fail, stating that while Sony may want that, he doesn’t think it matters, advising users to “just buy an extra controller” if they want multiplayer experiences, and writing the system off as a “gimmick.”

“Nobody cares about playing the Vita on a train,” he declared.

There’s no denying Sony disappointed with its PS Vita efforts on Tuesday, delivering little more than the same vague promises we’ve been hearing for over a year. I want to believe Sony’s more dedicated to the handheld, but until I see proof, I’m not biting. I fear instead, Sony will just believe its ability to stream PS4 games will be enough of a library and leave it at that. Hope I’m wrong.