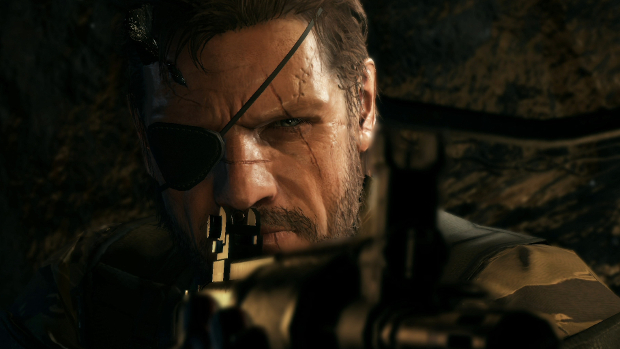 New gameplay trailer for MGO will debut next week

Next week is looking to be a pretty exciting time for gaming. With The Game Awards showing off world premieres of upcoming titles, and the PlayStation Experience doing the same, it’s definitely going to be a busy and eventful weekend. But just a week before the event, Geoff Keighley, creator of The Game Awards, has teased the upcoming reveal of Metal Gear Solid V: The Phantom Pain‘s online multiplayer mode.

With Hideo Kojima himself set to introduce the new mode, we can definitely expect to see something interesting. For those not up to speed with all things MGSV, the online mode is currently being developed by KojiPro’s L.A. branch. This marks the first time that a Metal Gear Solid title has been co-developed with a western developer. Before you jump to conclusions, keep in mind that this studio is working closely with Kojima and the core developers of MGSV.

Moreover, the single-player portion of the game is handled entirely by KojiPro Japan, while the U.S. branch is handling all online and multiplayer aspects of the game. Remember, though the base building and invasions are a part of the multiplayer experience, there is still another aspect of online gamplay we have yet to see.

I don’t know about you, but this excites me greatly. With Kojima’s love of western entertainment and production evident, I’m curious to see how it all comes together. I’m just hoping it can rekindle the same joy I had with MGO and MGS3‘s online modes, while taking things to the next level.