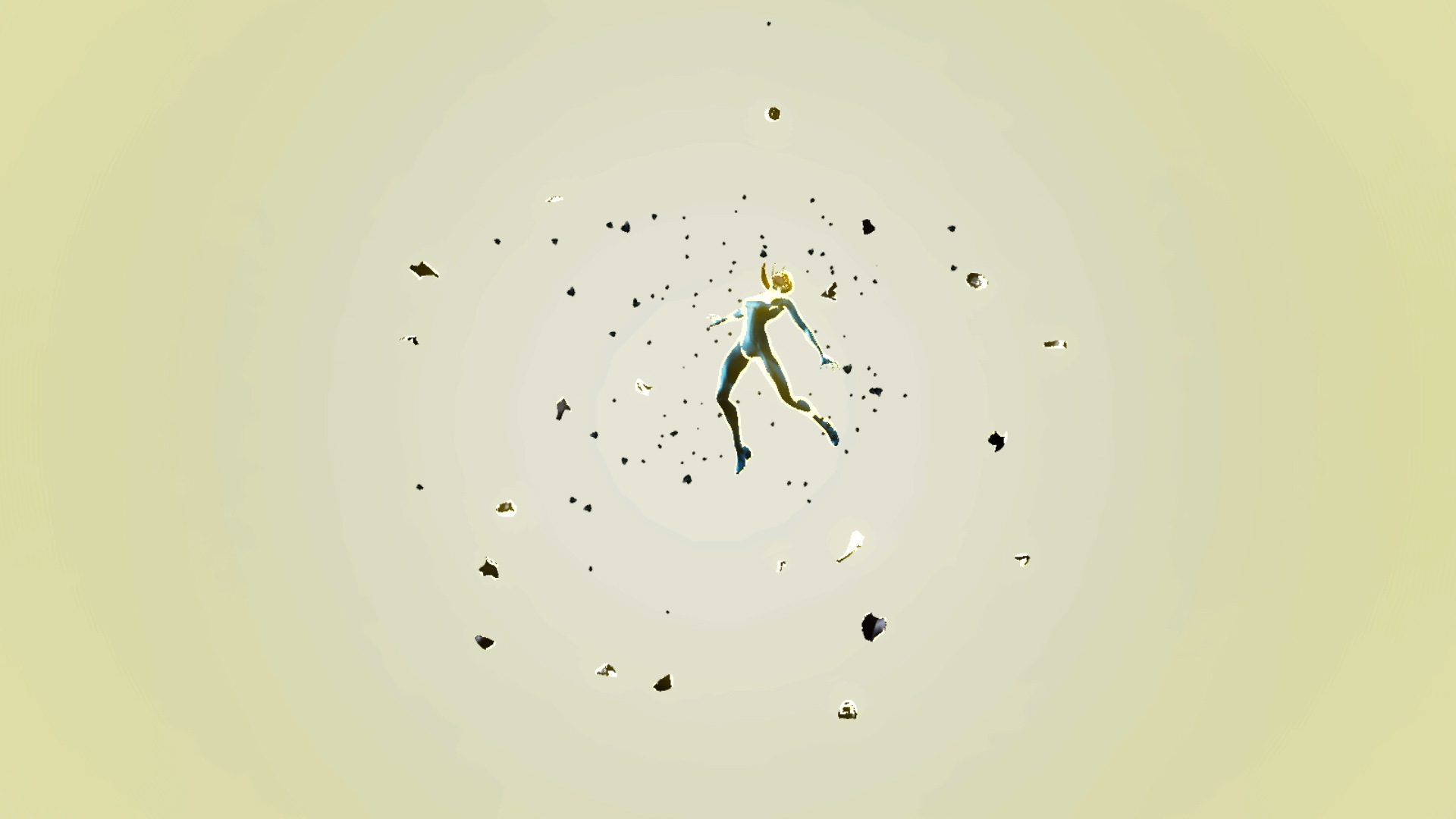 Something new for streamers and die-hard fans

So much happened at today’s Nintendo Direct, even Metroid Dread squeezed in for a moment. If you’re looking for a gnarly challenge, or perhaps a leg up, there are two new modes joining the game today in a free update: Dread Mode and Rookie Mode.

Another update planned for April:

One of my favorite parts of Castlevania games is rushing down bosses, so I’ll definitely loop back around on Metroid Dread. I’m not in the mood to replay it all — the first playthrough was great, but that was enough, and I’m honestly disappointed that’s how things shook out. That said, I pretty much adored the bosses. Especially him.

If you’re curious to try Metroid Dread, there is a demo, and in fact, Nintendo just updated it with the new Rookie Mode and the Corpius boss fight.

I wasn’t really expecting to hear anything new on Metroid Prime, so that’s fine. And when it comes to Nintendo’s track record with content updates for well-liked games with big audiences, well, your guess is as good as mine. This ended up being a pleasant surprise.