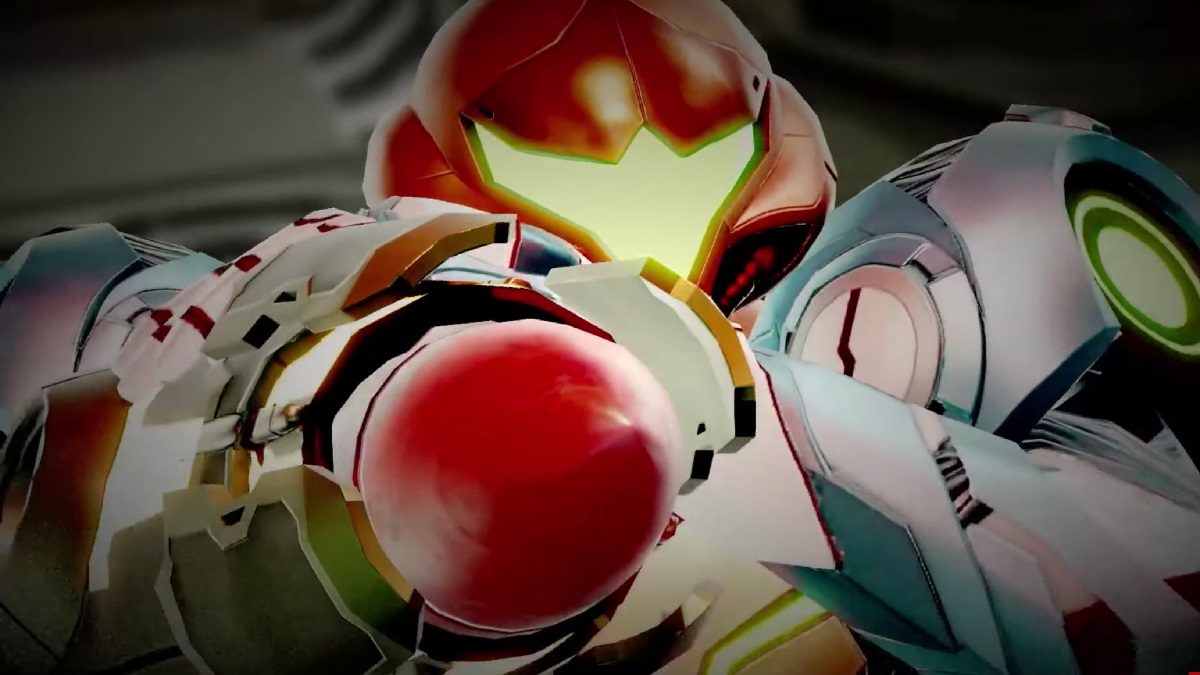 MercurySteam confirms it, referring to its internal standards for getting into the credits

A new report from Spanish-language site Vandal says that several former staffers at MercurySteam, the developer of Metroid Dread, were left out of the game’s credits. And now, MercurySteam has confirmed it, as part of their policy for minimum participation for accreditation.

“I’m not surprised of the quality of the game though, since the amount of talent on that team was through the roof,” wrote Mejías. “I know this first hand because, despite not being included on the game’s credits, I was part of that team for eight months.”

“While playing the game, I’ve recognized quite a few assets and environments I worked on… so my work is there,” he continues. “Then, I would like to ask MercurySteam: Why do I not appear on the game’s credits? Is it some kind of mistake? I would really appreciate having some answer to this. Thank you in advance.”

3D character animator Tania Peñaranda Hernández also noted she was not included in the credits in her own LinkedIn post. “It has been hard for me to see that they have considered that it should be like this when I keep seeing a lot of animations that I made in every gameplay,” she wrote. Another, anonymous source also confirmed they were left out of the credits after working on Metroid Dread for 11 months.

Speaking to GameSpot, MercurySteam confirmed the report. The studio outlined its process for including or excluding developers in the credits of its games, specifying a minimum of “25% of development time” or having made significant enough contributions. The full statement is below:

“We accredit all those who certify a minimum participation in a particular project–usually the vast majority of devs. We set the minimum at 25% of development time. We also credit those who, even though they have not been in the project for too long, have had significant creative and/or technical contributions. A game development is a complex, hard and exhausting endeavor. We understand any of us needs to contribute at a minimum to it, to be accredited in the final product. Thanks for your interest.”