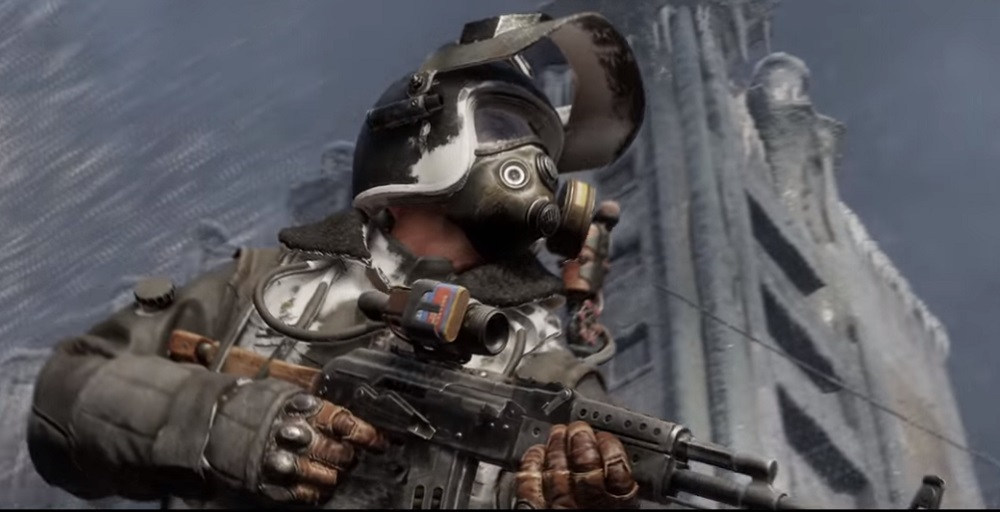 Deep Silver and 4A Games are gearing up the engines for the launch of dystopian survival title Metro Exodus later this month. A new trailer, “Uncovered,” aims to give players a short overview of the miserable world, its characters, threats, and weapons.

As you can see, the Metro universe is hardly a belly-laugh environment. Set in an alternative universe where Russia has been devastated by apocalyptic warfare, players will lead protagonist Artyom out of the metro system, which houses most of the remaining population, and out into the frozen wilderness, relying on survival skills, weapon-crafting abilities and a sharp sense of threat to survive the mutant-filled landscape.

Launching on PS4, PC and Xbox One, the PC version of Metro Exodus is exclusive to the Epic Games Store, which has been the source of much furor over the past week. Metro Exodus leaves the station February 15.