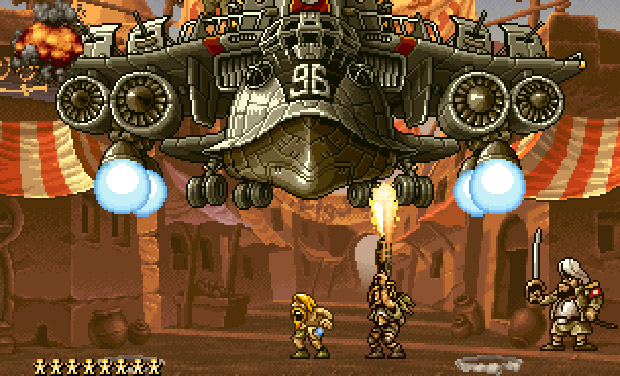 After a “successful launch” in December, the NEOGEO X GOLD will see further support from Tommo with 15 additional games scheduled to arrive later this April. Available at retail and elsewhere, NEOGEO X Classics: Volume I will contain the following:

It’s also worth pointing out that Volume I will pack in a data transfer and charging travel cable as well as system update 1.0. Details about pricing and what exactly the update entails have not yet been announced. Lastly, for those of you lucky enough to own one of these bad boys, a separate travel case is also being released in April.