Metal Gear Solid V: The Phantom Pain popped up on the Japanese PlayStation Store and weighs in at 25.1GB on PS4. On PS3, it is a svelte 11.7GB.

There numbers can vary by region (the addition of localization files, like those recently scrounged out of ICO) and platform (it’s coming to PC, Xbox One, and Xbox 360), but here’s a decent ballpark. 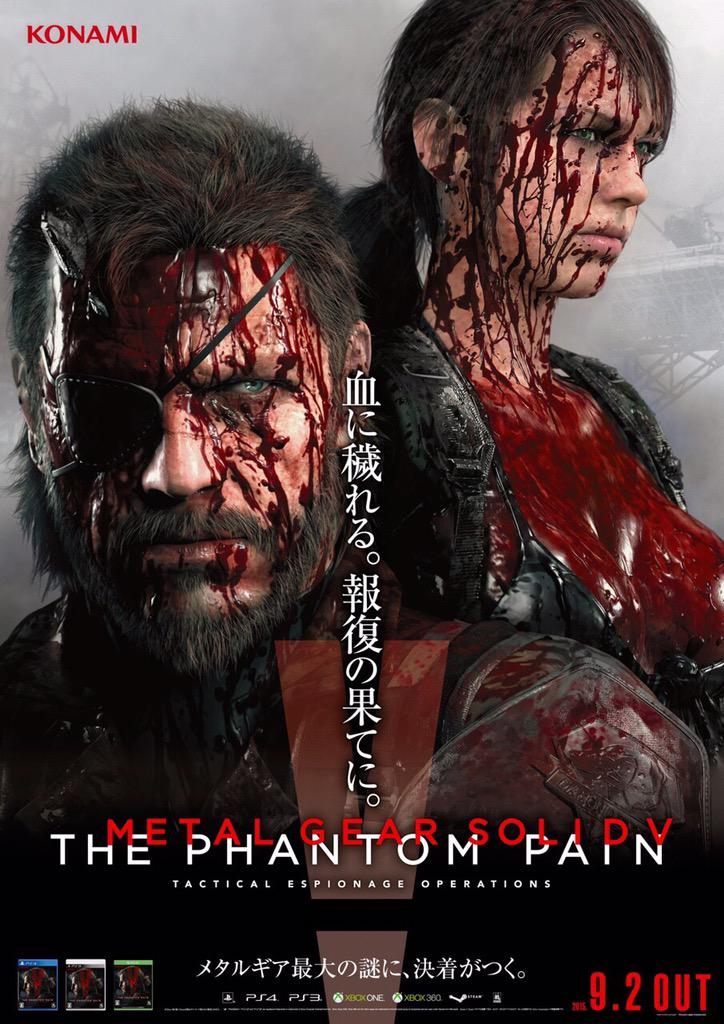