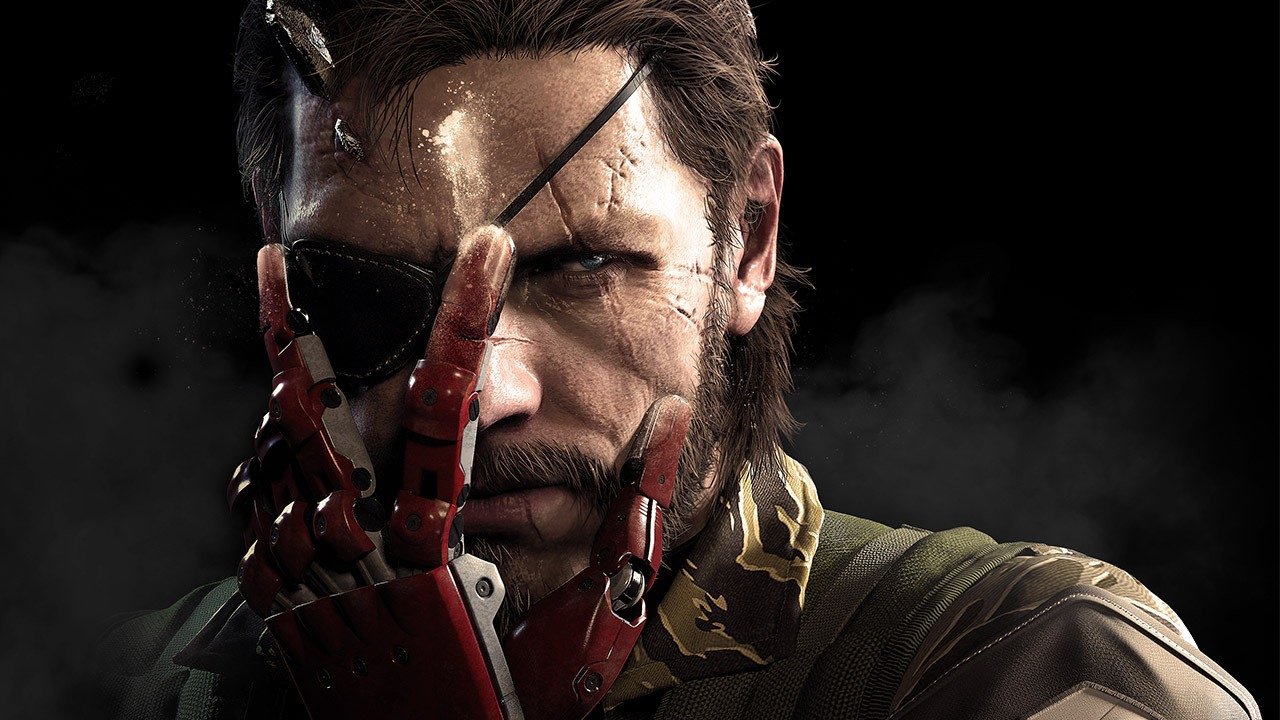 Guess which version I have it on

[Update: To clarify, the GfK Chart reports purely on UK sales. This may not be representative of global sales.]

Metal Gear Solid V: The Phantom Pain has sold three times as many copies on PS4 than it has on Xbox One.

A staggering 72 percent of all Metal Gear Solid V: The Phantom Pain physical sales were on PlayStation 4. Xbox One drew 22 percent of the sales, with PS3 accounting for 3 percent and Xbox 360 just 2 percent.

Unsurprisingly, the latest Metal Gear title has become the fastest selling instalment of the series, jumping into the GfK Chart at pole position… which doesn’t take account of digital sales on Steam, PSN etc. Just sayin’.

Which platform did you select for Snake’s latest escapades?

Metal Gear Solid 5: The Phantom Pain sold over 3 times as many copies on PS4 than Xbox One [VideoGamer]