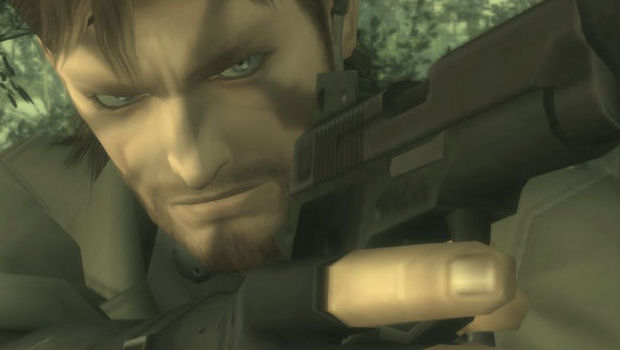 For those who don’t know, Subsistence is an enhanced version of Snake Eater. As well as the regular game, it also contains the MSX versions of the original Metal Gear and Metal Gear 2. That’s like, two extra games, man.

The Japanese version of the game is going to be different. It won’t, for example, include Peace Walker, but instead has a product voucher for the PSOne Classic Metal Gear Solid. Weird!