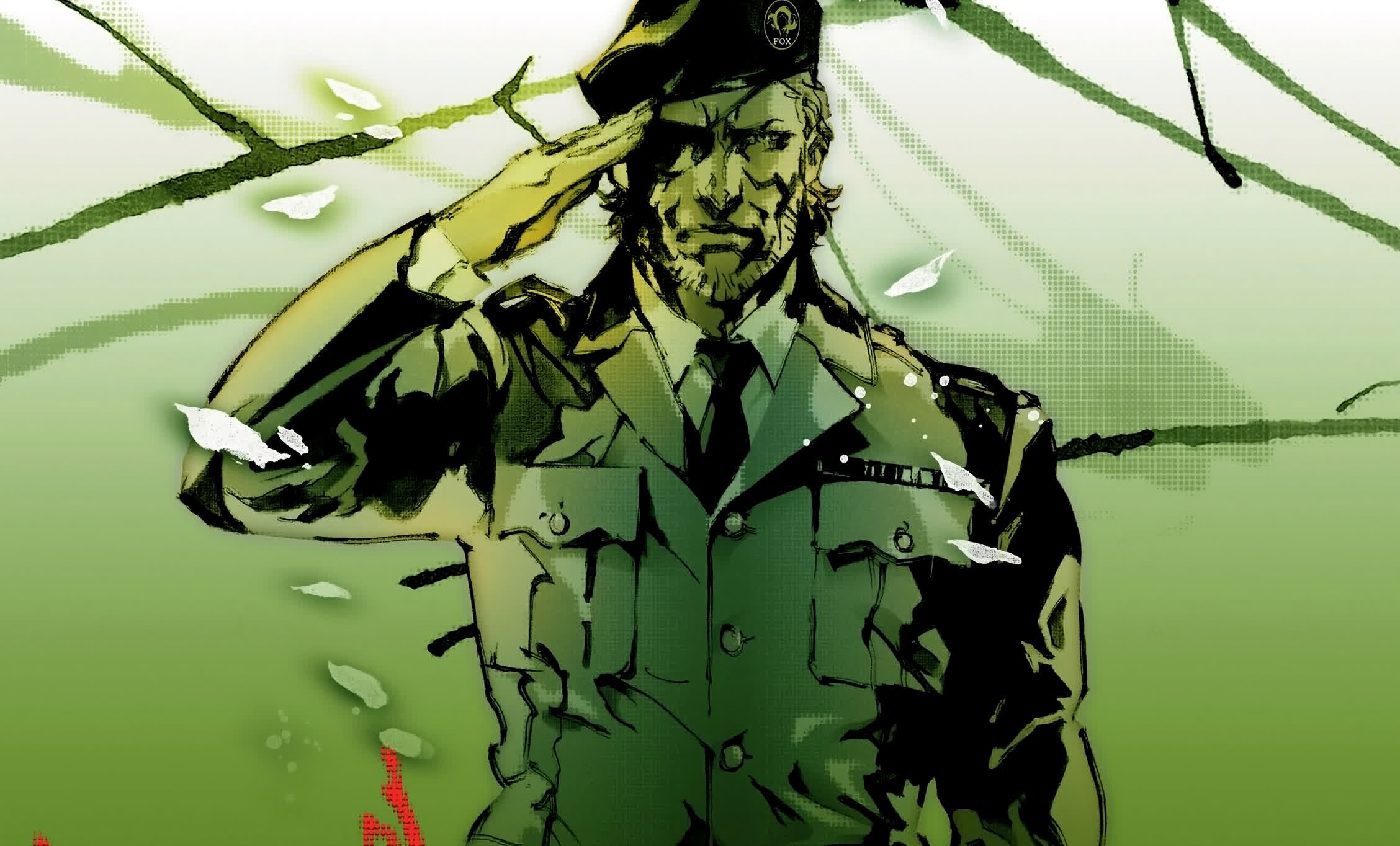 The biggest conspiracy in MGS history

Konami has quietly announced that it intends to remove some classic titles in the Metal Gear Solid franchise from digital storefronts. The “temporary” removal will begin today on almost all platforms on which the affected titles are available.

The two titles being removed are 2001’s Metal Gear Solid 2 and 2004’s Metal Gear Solid 3: Snake Eater, as well as all collections and compendiums that include these games — such as the Metal Gear Solid HD Collection. It seems that the licenses are set to expire on the titles’ use of historical footage for its cutscenes and FMV sequences, and while publisher Konami works to renew these licenses, it has no choice but to make the respective games unavailable for sale.

We’re obviously talking a few seconds of grainy, jerky, black-and-white, out-of-context footage… But such are the ways of business. Konami has not offered any hint as to when the relicensed games will return. The affected titles are as follows: