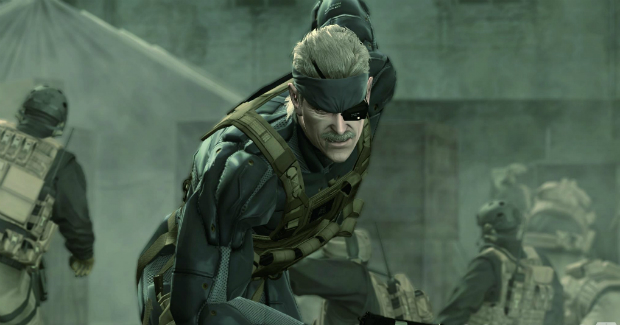 After launching on PlayStation 3 more than six years ago, Hideo Kojima’s vaunted stealth game will return to the system as a digital release on December 16. The downloadable version will set you back $20 and take up around 30 GB of space on your HDD.

Incidentally, the last time we talked about Metal Gear Solid 4, the title was getting kitted out with trophy support. Do you remember the time before trophies? That was a long while ago.