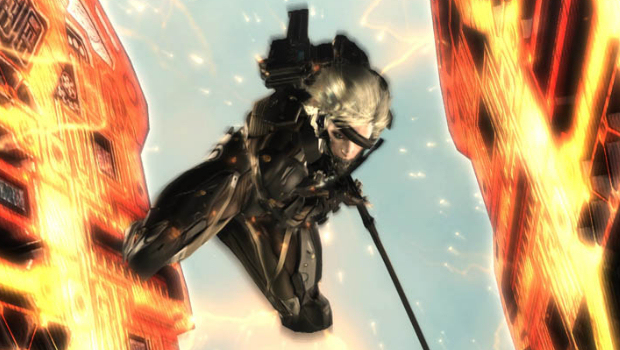 Unsurprisingly, Hideo Kojima has been bombarded by questions on Twitter, following the reveal of Metal Gear Rising: Revengeance. Amidst the inquisition, Kojima has revealed that the Metal Gear Solid: Rising we originally knew had been quietly canceled, and that Revengeance is set after MGS4, not before it as once believed.

“The old Rising that was being prototyped at Kojima Productions looked visually like Metal Gear, but it was 30 frames per second and required complicated controls,” he revealed. However, when the studio was unable to focus the game’s direction, it was unceremoniously canceled. That’s when Platinum Games stepped in, expressing interest in the project and asking to get involved.

“I made one request of Platinum: a cool Raiden who moves nice and smooth at 60 frames per second,” he said.

Revengeance certainly looks interesting, but it seems to have a dramatically different attitude to Metal Gear Solid. While that could work, I have a hard time seeing how it’ll fit into the more serious, weird-but-almost-believable Metal Gear world. Guess we’ll have to see more.