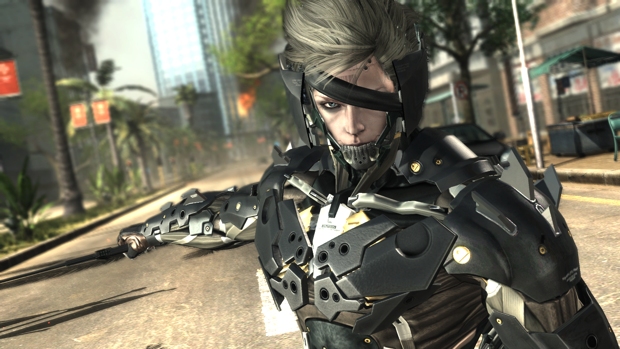 You already know that Platinum Games is doing the bulk of the work on Metal Gear Rising: Revengeance, and that it is not the same title that Kojima Productions had been working on. Beyond this, we know series fans would like to hear more details how the work on the game was divvied up between Platinum and Kojima Productions. Konami has come through with detailts on these assignments.

Kojima Productions is the producer of Revengeance. KP created the story for the game, managed the cutscenes and voice work. Metal Gear Solid artist Yoji Shinkawa did the character design work.

Platinum Games, the developer, is on game design and programming, working under the supervision of Kojima Productions.

As you’d guess, Hideo Kojima is the Executive Producer, but MGS series vet Yuji Korekado will oversee the project for KP, working alongside Platinum’s Atsushi Inaba.

Along with these new details comes the first screenshots from Metal Gear Rising: Revengeance, shown in our gallery below.