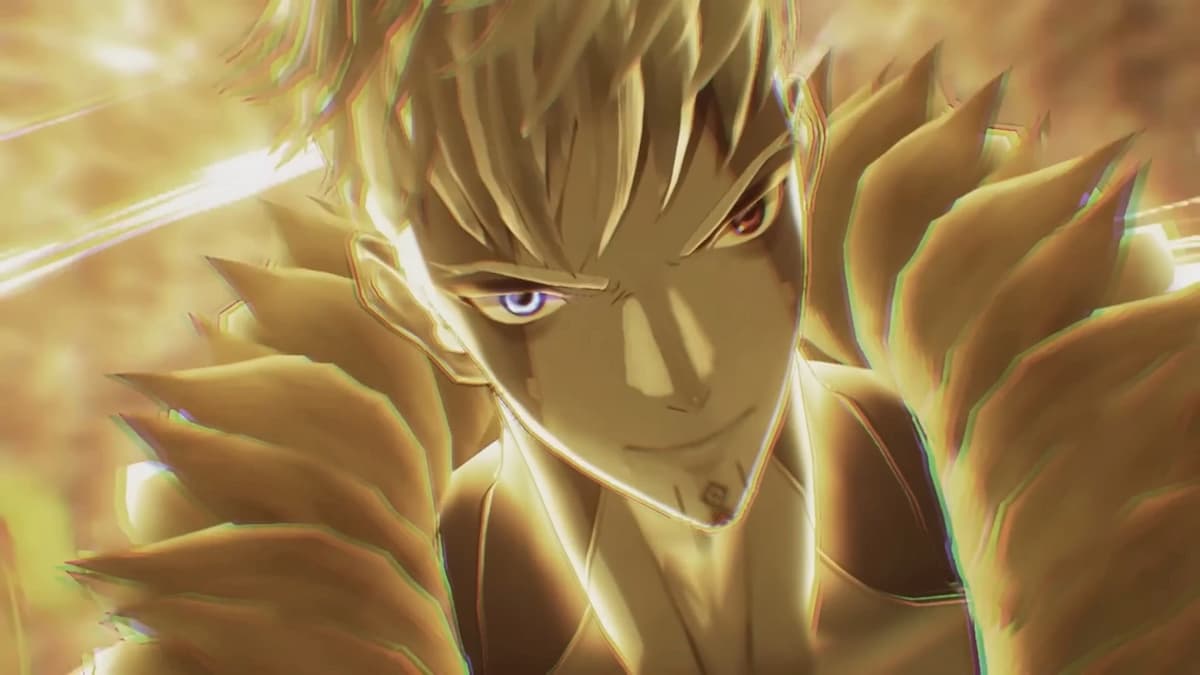 One first party exclusive made it into the top 10

With 2022 fully in the rear view mirror, it’s time to check in and see how the year went. For the Nintendo Switch, things were mostly good! Metacritic however has their story to tell, including a full “top 40” breakdown of the best-reviewed Switch games of 2022.

Note that the criteria is fairly broad, as it involves every game from January 1, 2022 through December 31, 2022 that had at least seven reviews; ranked entirely by Metascore (ratings).

The top 10 Switch games of 2022, according to Metacritic:

Seeing a first party Nintendo game in the top five is unsurprising: but it is a bit shocking that there aren’t more in there. The rest of the list is filled with ports of celebrated games (Persona 5 Royal, NieR Automata), as well as timed console exclusives like Neon White (which was only on PC and Switch for roughly six months). On the flipside there’s games like 13 Sentinels: Aegis Rim, which only just came to Switch this year after it was exclusive to the PS4 since 2019. It’s a good mix! Several sole Switch exclusives were kept off the top 10 list due to a mixed reception (mainly looking at the new Pokemon generation).

It just goes to show you that the Switch really has carved out a spot for itself as a port machine that people prefer; and a platform that can deliver high quality ports if the studios are up to the task. You can find the full breakdown here, including the entire top 40.