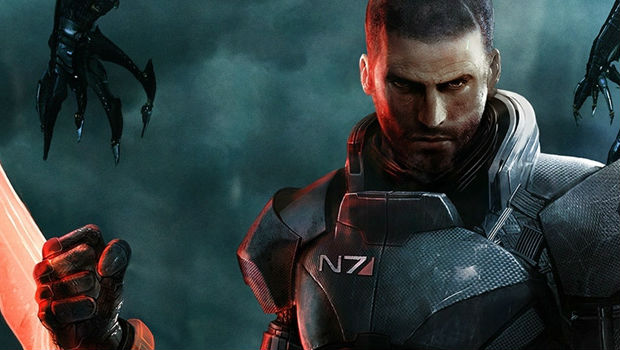 The results will surprise you

Metacritic has just published its annual publisher power rankings, taking each publisher’s games for 2012, and seeing who came out on top. Of course, all of the usual suspects are here, including Microsoft, Sony, Nintendo, and…EA with the top spot?

It seems as if Mass Effect 3, one of the best reviewed games of 2012, had a hand in their success (despite what people thought of the ending), as did a generally large amount of games with positive review scores, like Kingdoms of Amalur, and the fact that PopCap was included.

Next is Microsoft Studios, with Mark of the Ninja as their top release, followed by Sony and Journey, and Nintendo with Xenoblade Chronicles. Capping off the top five is Capcom with Okami HD at the top spot (the power of nostalgia compels you!), but the list goes on to include all of the big names, like Ubisoft, Warner Bros., and more.

If you dig deep enough you’ll find other interesting information, like the fact that Skullgirls was Konami’s best-reviewed title of 2012, or that 007 Legends was Activision’s worst. Another pertinent bit of info for me personally is that the Dark Souls DLC was Namco Bandai’s top release critically!

While it may be a bit silly to include DLC in the rankings, nonetheless, this is the data Metacritic chose to go off of.