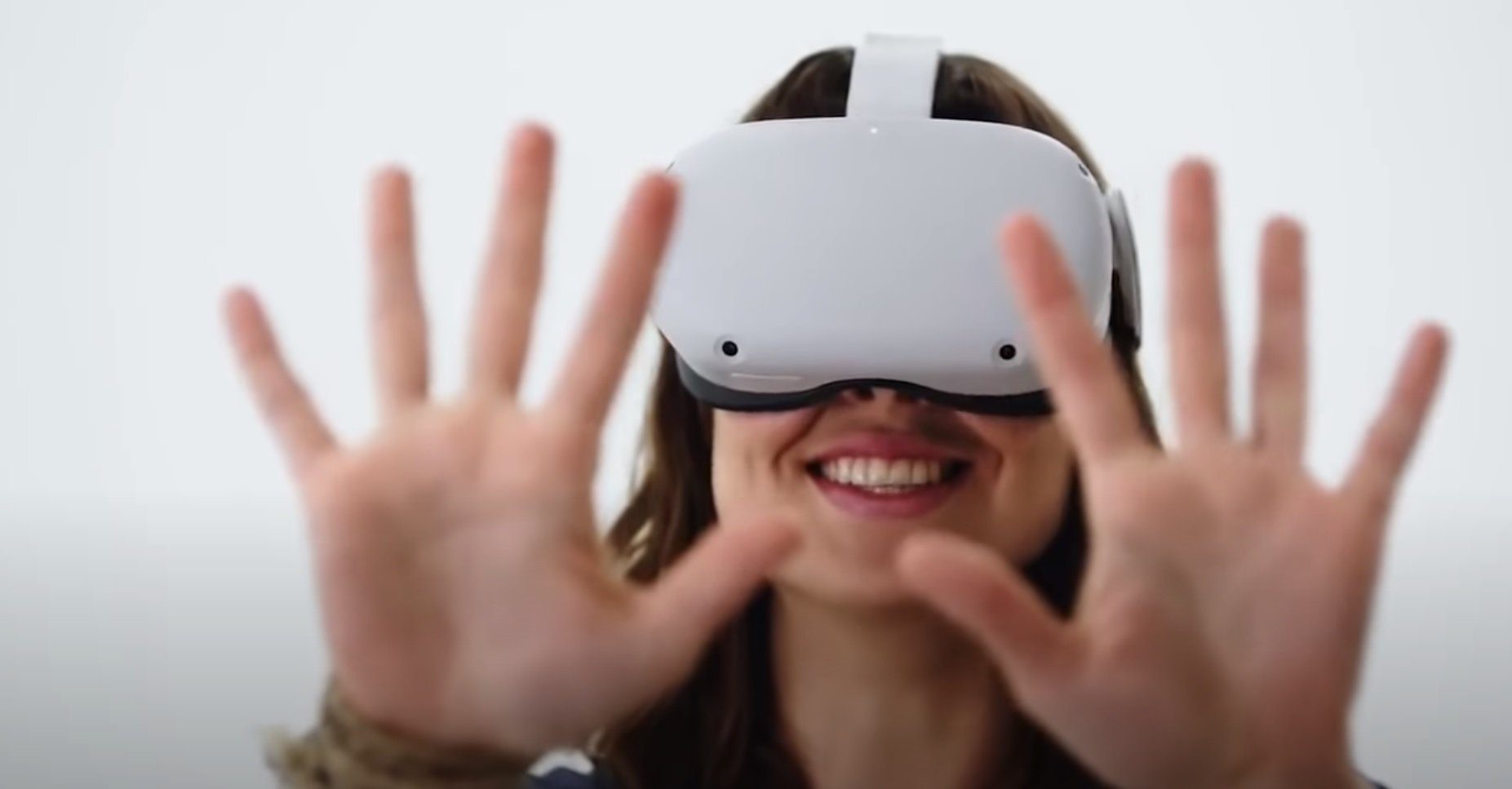 Meta, formerly known as Facebook, Inc., is hosting a Quest Gaming Showcase. The company will debut some news about its Quest virtual reality headset, and it’ll do so on April 20.

The Meta Quest Gaming Showcase, formerly the Oculus Gaming Showcase, will air on many different streaming platforms. Facebook, YouTube, Twitch, and Oculus TV will all carry the showcase at 10 a.m. PT on April 20.

So yes, get your 4/20 jokes out of the way now. The overlap is very fun. That being said, we could be in store for some interesting reveals. The announcement says viewers can expect new game announcements, first looks at gameplay, and updates on games coming in the next year.

If you’re a Meta Quest 2 owner, it’s probably worth tuning in to see what’s coming to the headset.

Virtual reality competition is looking to heat up too, as Sony has been slowly rolling out info about its upcoming headset. It showed off the headset and controller design, ditching the Move controllers for some rounded new controllers and a vented headset.

There are some big games coming to virtual reality, as well. Skydance confirmed a a follow-up to popular VR game The Walking Dead: Saints & Sinners is on the way, dubbed Chapter 2: Retribution. The new 3D remake of the classic Colossal Cave Adventure, made by Sierra On-Line founders Ken and Roberta Williams, is also headed to VR.