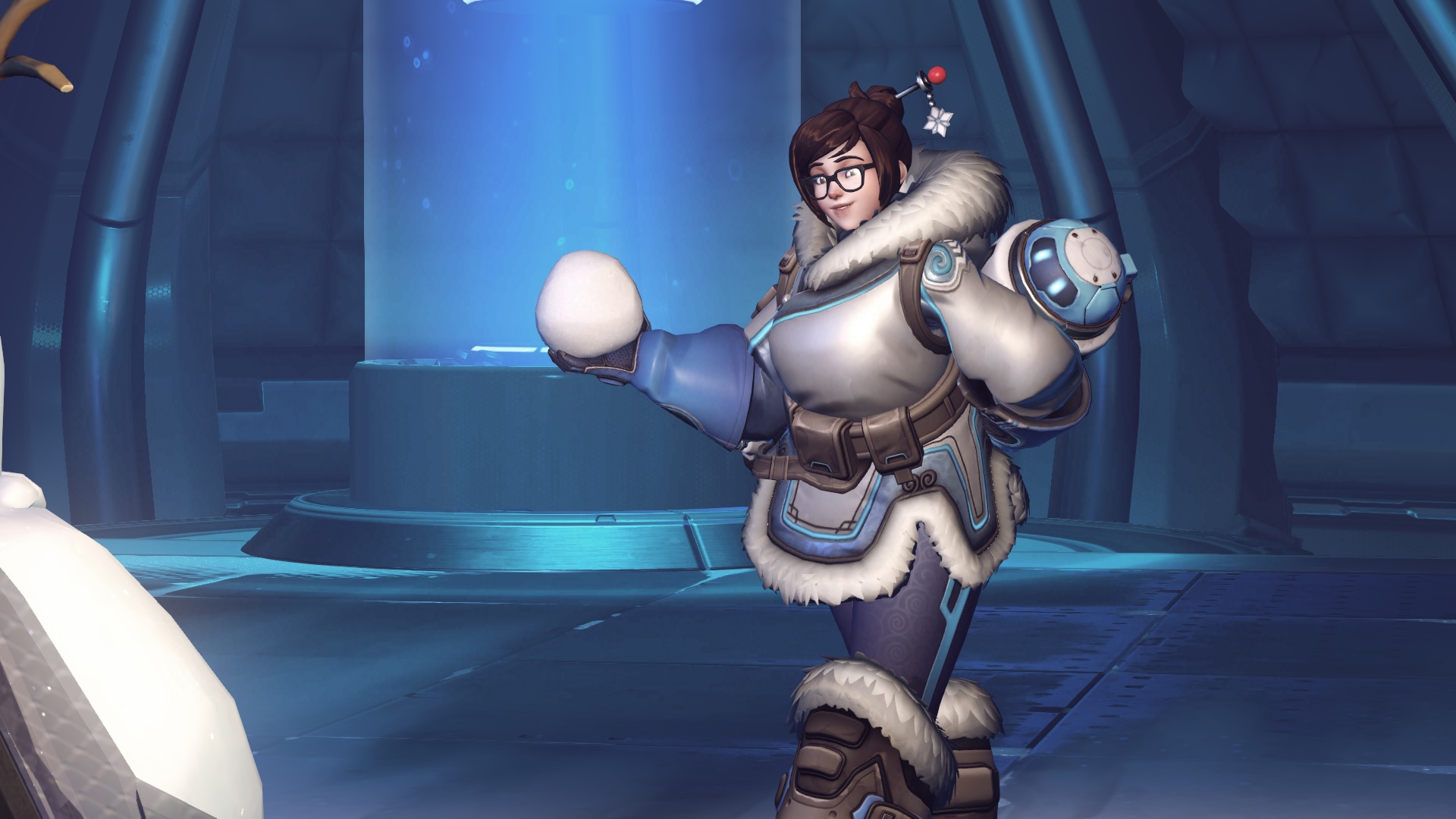 You can’t be serious

Ever since Overwatch‘s winter event started last week, unfrozen Chinese cryogeneticist Mei has been the center of attention. Her first new skin since the game launched turned out to be a bit of a disappointment for some folks, though the winter themed brawl that features 12 Meis firing snowballs at one another has been pretty popular.

That brawl features some great new voice lines from both Mei and Soldier: 76, and every time a Mei pauses to reload a snowball, one of the new lines has a chance to play. One line in particular stood out to Devin Ryan, who coded up a quick website to show it off. It’s reminiscent of some older websites like Nyan Cat, where the viewer is challenged to see how long they can stay on the page without wondering if there’s something better they could be doing with the precious gift of life. How long can you stand the cold?

Since that’s not much of an article, please enjoy some A-Mei-zing drawings collected from Deviantart. Happy Mei day, Qposters. 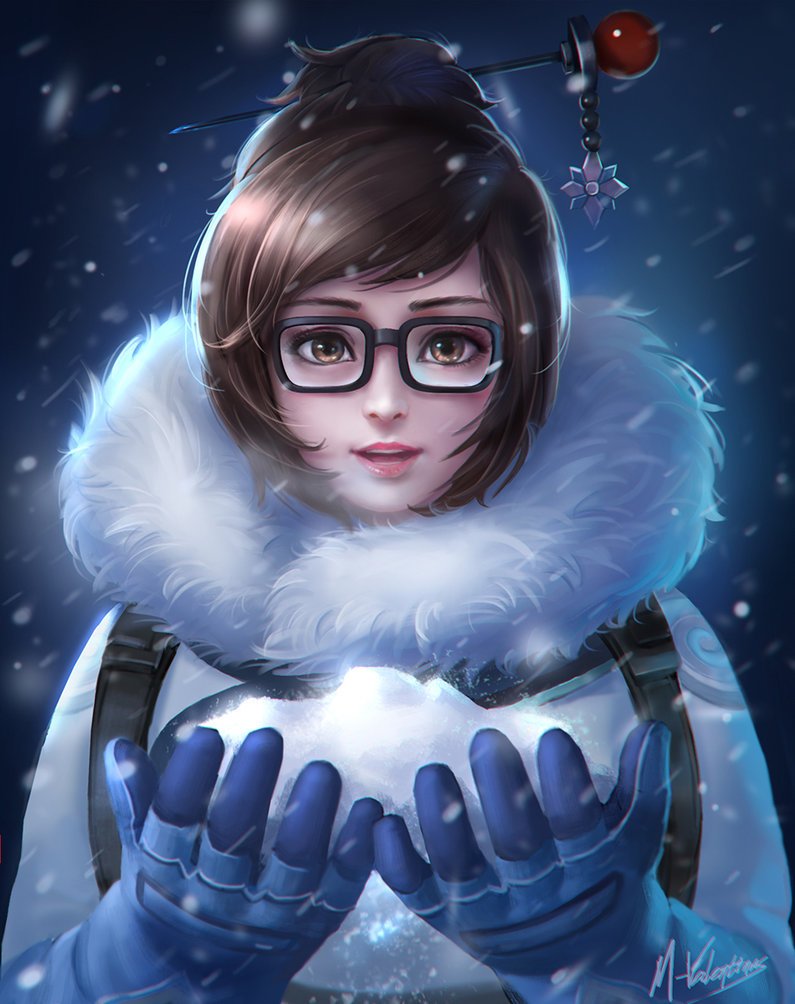 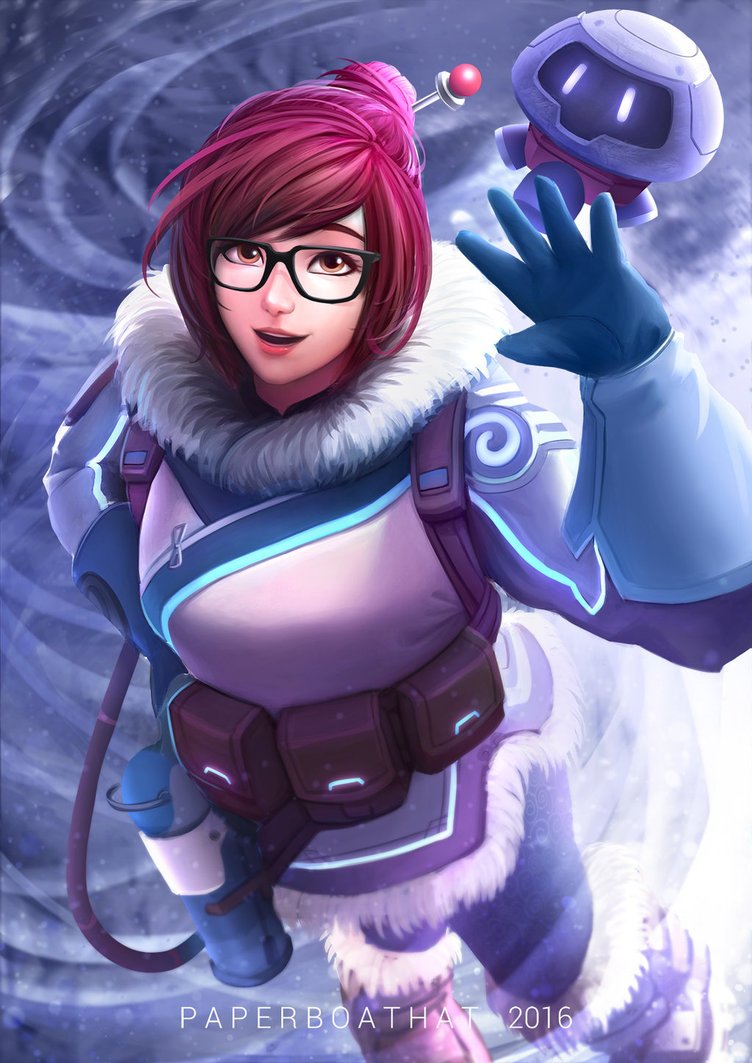 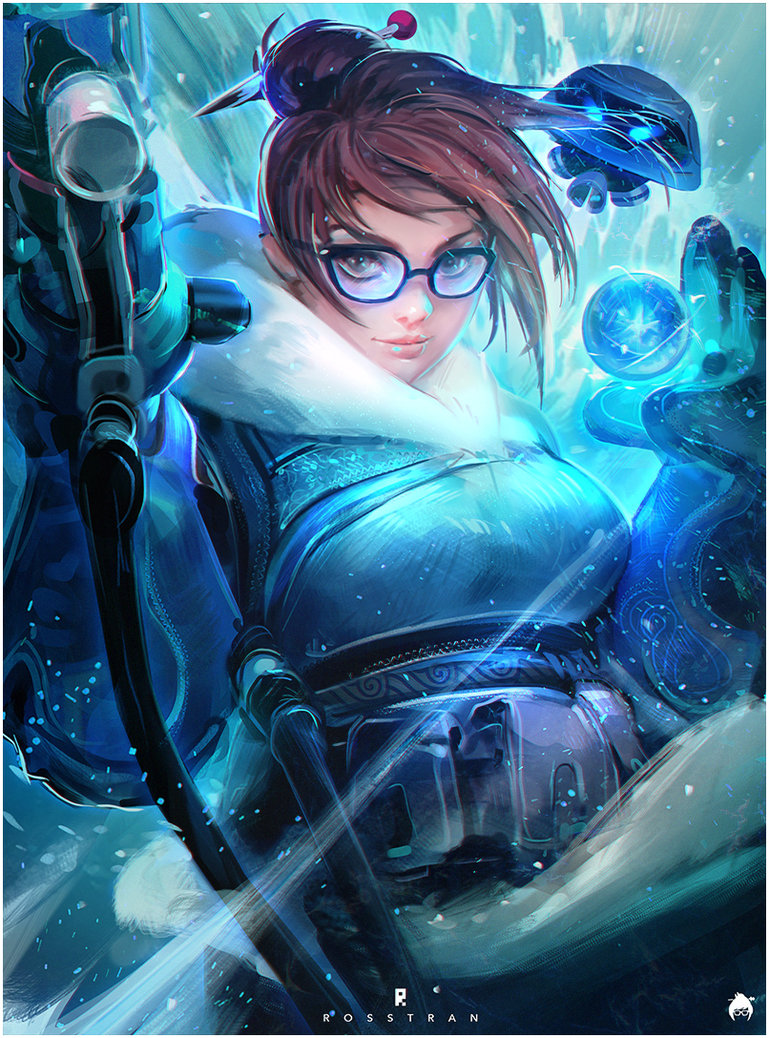 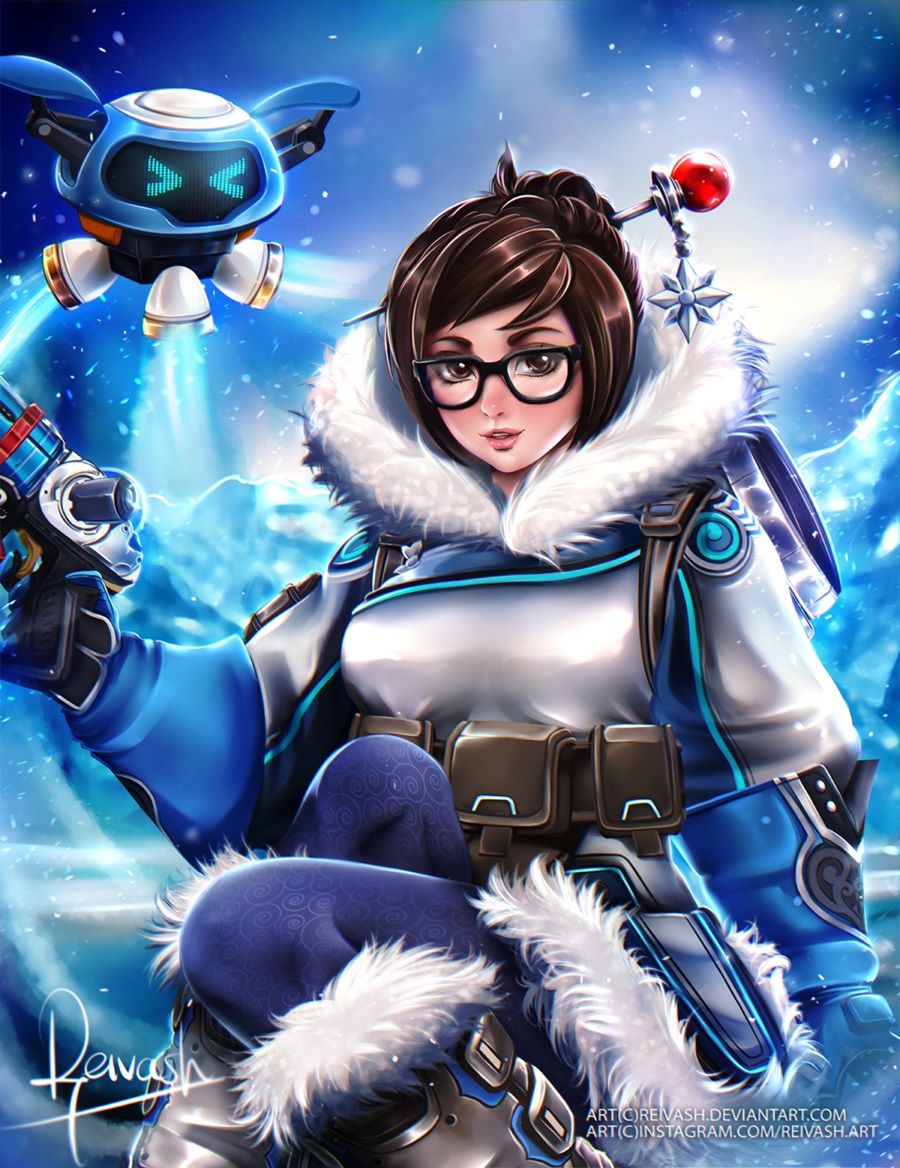 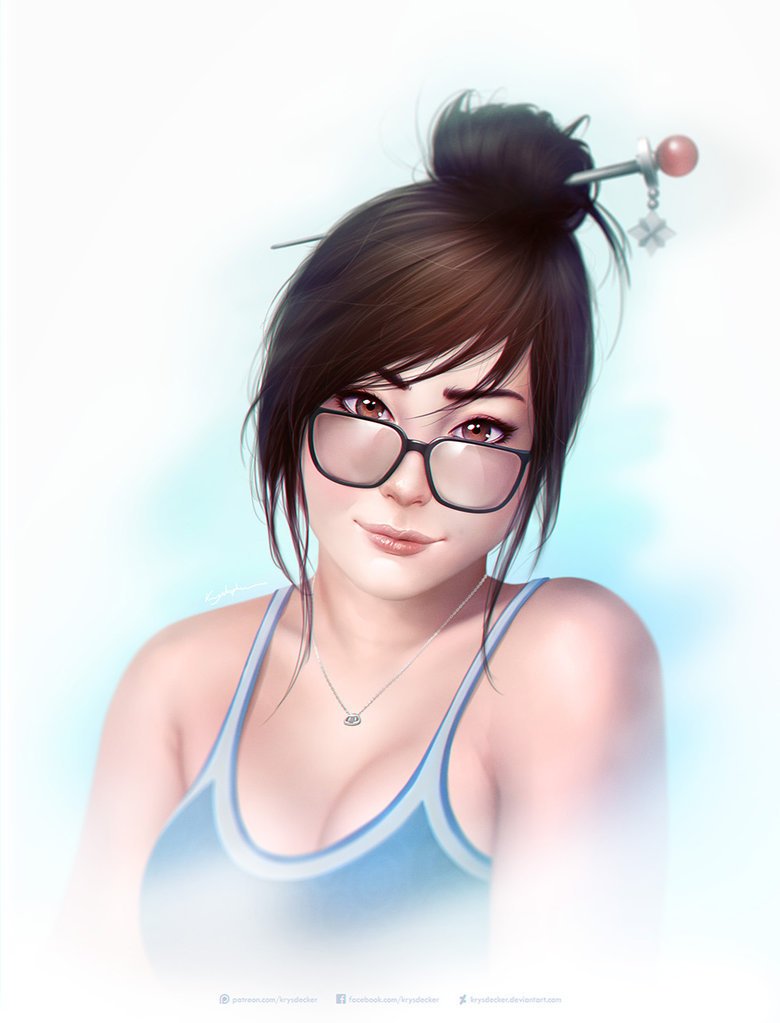 [Thanks to Aaron for the tip!]