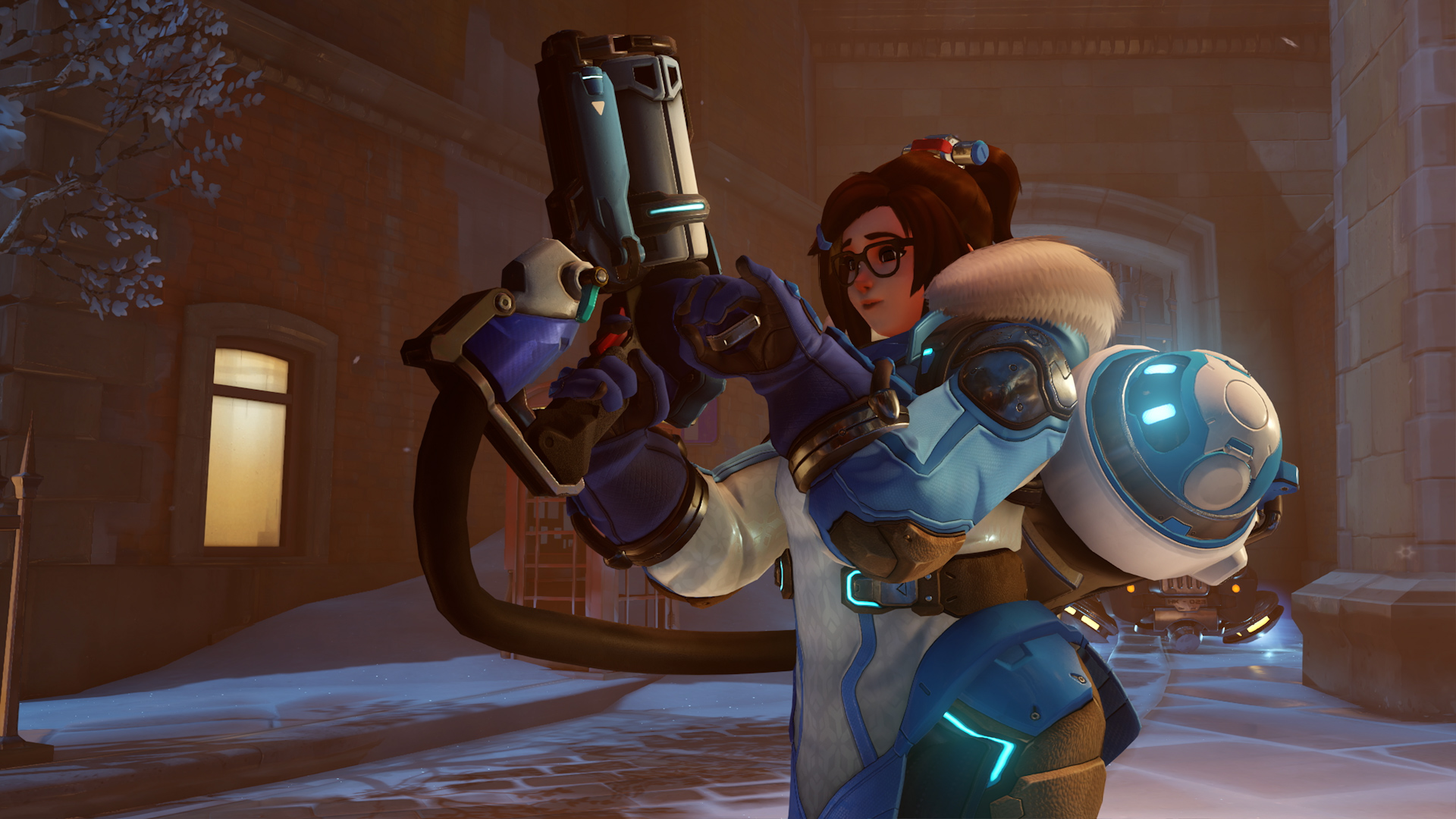 She’s out until November 15

Here’s everything Blizzard has shared on the matter, via their official forums:

“We are temporarily disabling Mei to address a bug with her Ice Wall ability that allowed heroes to reach unintended locations when used with their abilities. We are working to address these issues as quickly as possible and aim to bring Mei back in our next upcoming patch which is set for November 15. Thank you for your understanding and patience.”

Sadly for players who call any number of Overwatch heroes mains: Mei is the third hero since the launch of Overwatch 2 that’s been taken out of the rotation and put on ice. Previously, Bastion and Torbjorn were removed from play, and now it’s Mei’s turn.

I’m mostly thinking about all of the brand new players who are dealing with the revised system, which requires you to unlock everyone manually like a fighting game. It would be a huge annoyance to finally pick up a character you’ve been working toward, only to see it disabled because of a bug.