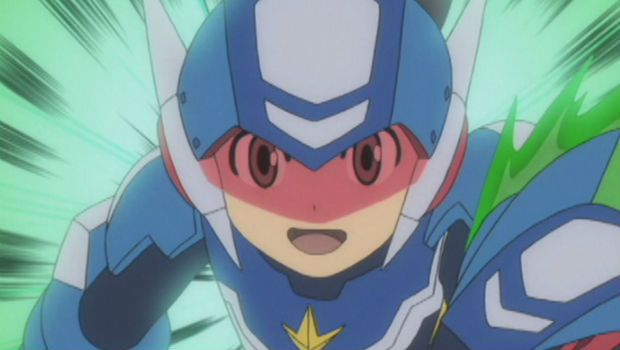 Viz Media has just announced that the Mega Man Star Force anime is up for streaming on Hulu and Neon Alley. It’s the dubbed version of the show, which only featured 13 episodes — a misnomer of sorts as it mixed in multiple episodes of the Japanese show, which clocked in at 56.

As a general rule this is considered to be one of the best cartoon adaptations of the Mega Man universe.