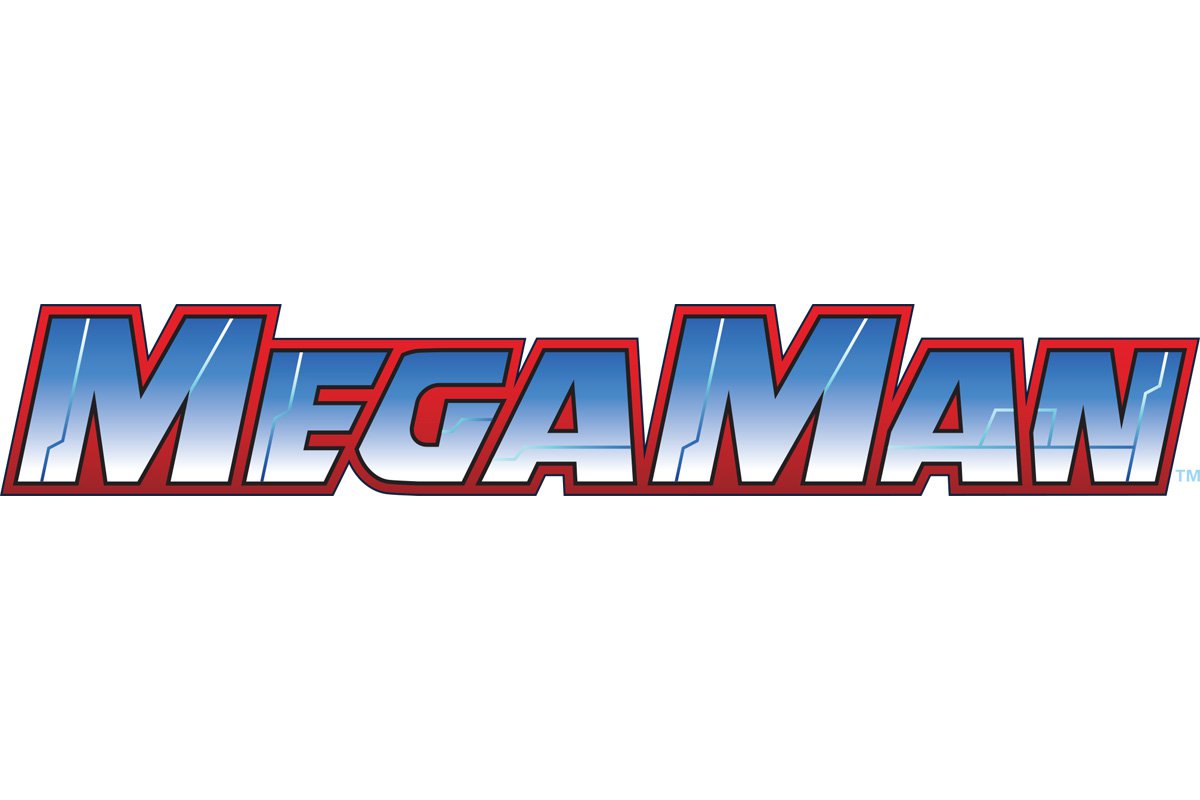 The Mega Man cartoon is very real and is currently being worked on for a 2017 release, and writer Joe Kelly took to Twitter to clarify some things on the project. Although he’s part of an NDA that prevents him from noting specifics, he does say that it’s being worked on by “many companies,” and that “30 years of source material” was used to develop the concept.

It will be new though and not reminiscent of past shows, and “hundreds of people” are working on it. He says like all cartoons it will take a year to make, and that the companies working on it “respect” Mega Man and is asking for people to give it a chance.

It’s all pretty standard PR stuff, but knowing that it’s not going to be similar to the Ruby Spears cartoon and still uses the source material for lore is good news.