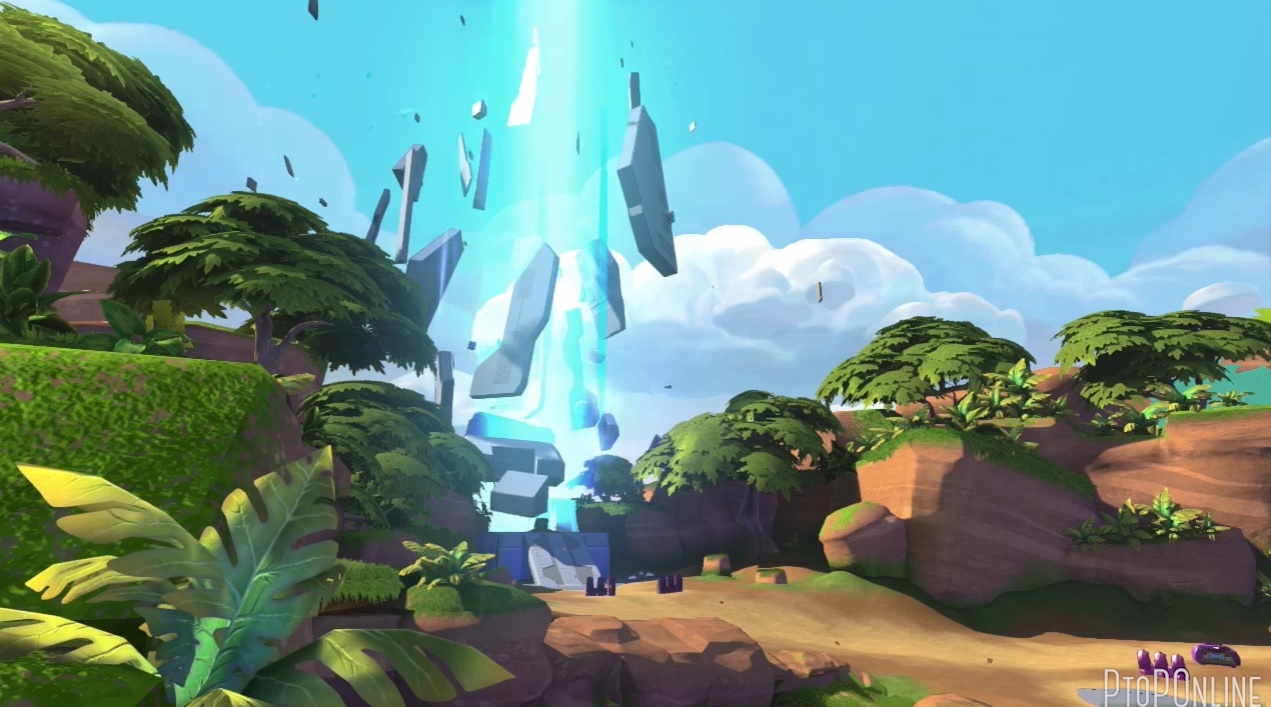 But that looked surprisingly good

Back in 2010, Microsoft and Mega Brands teamed up to release Halo Mega Bloks, a set of construction toys based on Xbox’s flagship shooter. That wasn’t the extent of the partnership, though. While Halo was delving into the toy world, Mega Brands planned to enter the video game market.

Footage of Mega Bloks Halo has recently surfaced, a Lego-like game with triple-A ambitions. It was in development by n-Space, an Orlando-based studio that went out of business last March. While n-Space had a lot of titles to its credit, it never really had a standout hit. Most of its work was licensed stuff, a lot of it on 3DS. Mega Bloks Halo (while still a licensed property) reportedly had the scope to be n-Space’s biggest undertaking.

Youtube channel PtoPOnline uploaded this prototype playthrough and detailed what was known about Mega Bloks Halo, which was codenamed “Haggar” at the time. It was in development for the majority of 2013, ran on Unreal 3, and was set for release on Xbox 360. The Lego influences are apparent in the aesthetic, the collecting studs, and the family-friendly semi-violence. But, there looks to have been plenty to set it apart, like the behind-the-back third-person view and fact that it’s actually a shooter.

What’s probably most interesting about Mega Bloks Halo was how much variation it’s said to have had. Every weapon from Halo was usable, vehicles were present and fully customizable, there was local cooperative play, and there was even a Horde-like “Besieged” mode that was included independent of the campaign.

But, alas, it wasn’t meant to be. No one can say with certainty why Microsoft scrapped Mega Bloks Halo. A leading theory is that it wanted to push Xbox One and releasing a Halo title on Xbox 360 would’ve been regressive. That’s all conjecture, though. All that’s really known is that Microsoft stopped production after almost a year of development. But if Microsoft wants to revive the project, the building blocks are already there.