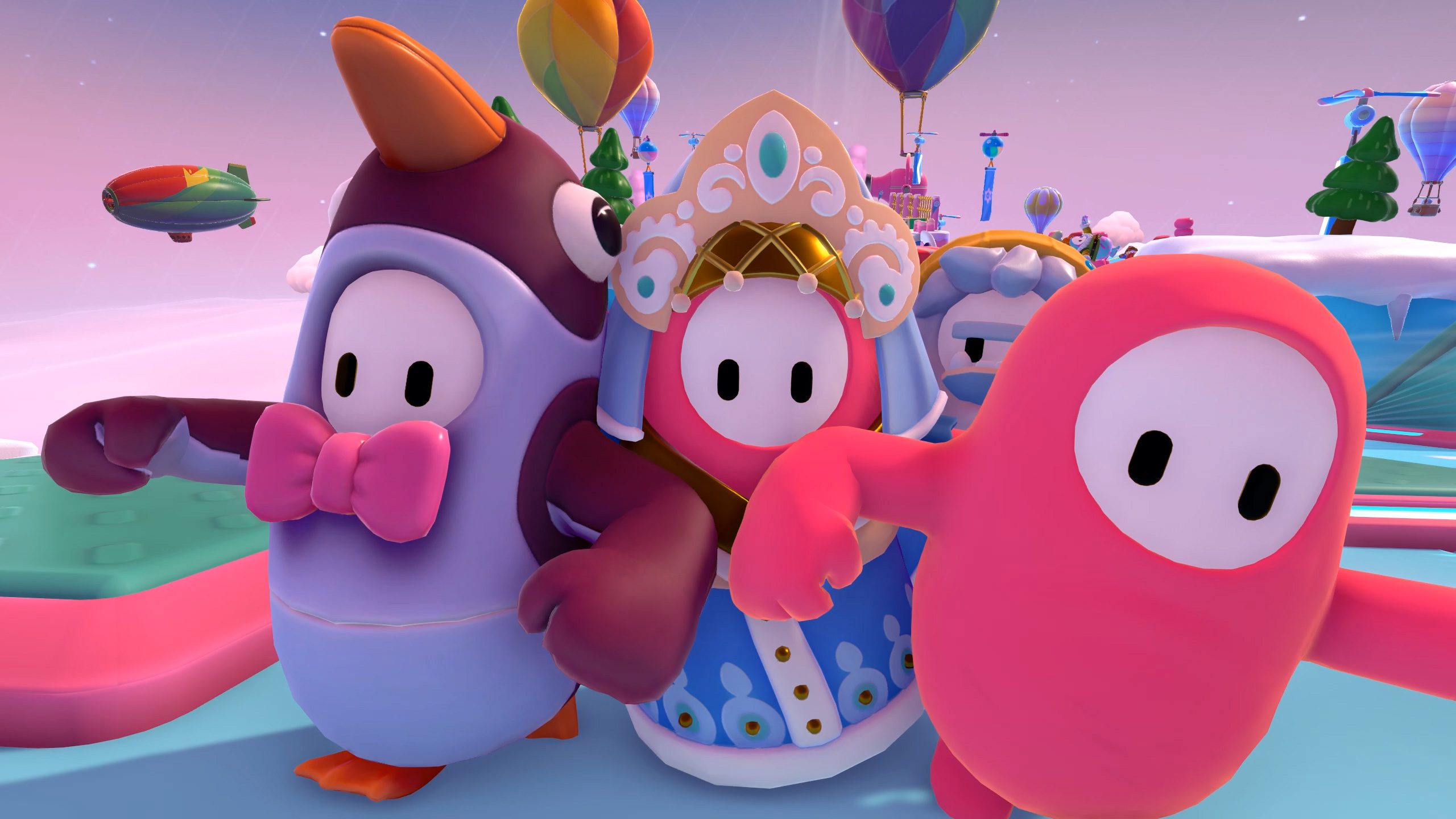 Cross-platform multiplayer is another ambition

Even if Fall Guys isn’t coming to Xbox Game Pass as a recent mix-up seemed to imply, it feels like a matter of time before the beany battles spill out onto Xbox One and Nintendo Switch, to say nothing of the immense potential for a mobile version. I, for one, am ready to double-dip on Switch. So ready.

What’s the latest on the PC and PlayStation exclusivity front? Speaking to GamesIndustry.biz, Mediatonic CEO Dave Bailey said the team wants Fall Guys “to reach as many people as possible,” adding, “We want it to come to every major platform, and we’re working hard to achieve that.”

The interview includes a few other interesting tidbits, like how Fall Guys broke even “in about four hours,” and why Season 2 felt like a miss to a lot of players, at least in part: it was “mostly pre-planned as our first update before the game had even launched.” Season 3 was much more in-tune with expectations, and Season 4 will “step things up a gear in terms of the excitement,” according to Bailey.

He also commented on how Mediatonic is scaling up to meet the “insatiable” appetite for new seasonal content: “…we had to be very careful to not overcommit to things we can’t do because there’s a lag between hiring new people and growing the content. And we can’t just pull everyone from all the other teams, as some fans seem to think – that’s just not how it works. We have other projects that we have obligations to and are passionate about continuing to support. Even if we wanted to, we couldn’t just put everyone on Fall Guys tomorrow so people will have to bear with us.”

There was a brief moment during the Season 2 lull that I worried about the future of Fall Guys, but those thoughts were shoved to the back of my mind by an unruly crowd of clumsy beans. I’m hopeful.

There’s always a chance its popularity will wane – that’s the nature of live-service games with rigorous schedules – but more than your average battle-royale shooter, Bailey says “there’s a million different ways we can take this [game show concept] and I hope people will see that come through in the future.”

The rise of Fall Guys and how Mediatonic plans to take it higher [GamesIndustry.biz]