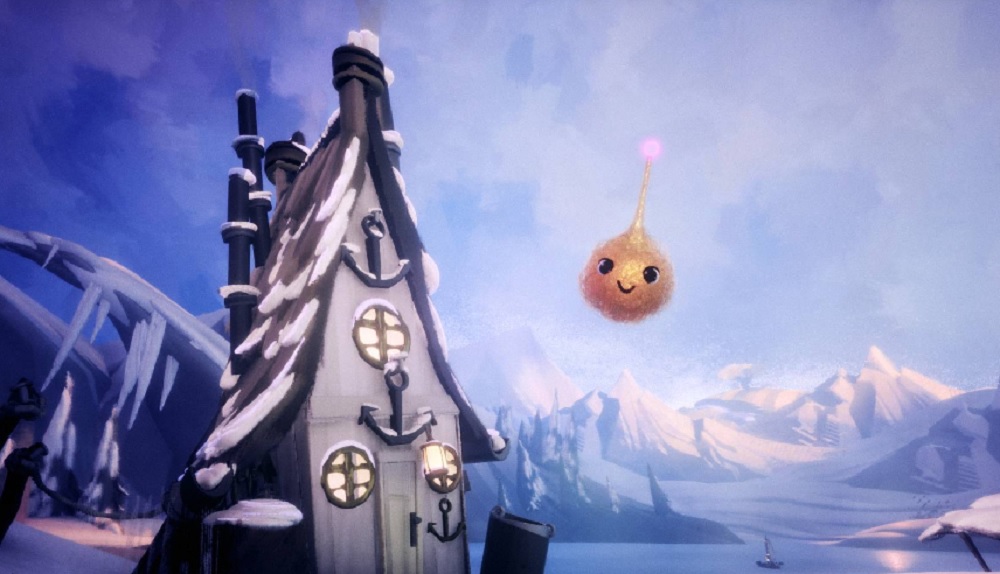 Media Molecule, the developer behind charming titles LittleBigPlanet and Tearaway, has announced that its ambitious title Dreams has finally gone gold, ready for pressing onto discs and shipping out to stores, prepped for its February 14 release date.

As a refresher, Dreams is a game creation utility for PlayStation 4. The software comes pre-packaged with assets such as music, artwork, textures, base mechanics and more. Media Molecule’s hope is that players will combine these assets with their own creative ideas to build their own small games and projects, which can then be shared among the community.

Dreams‘ unique UI system attempts to make the process of building a game a fun and engaging experience. Rather than sit before reams of code, Dreams acts as a sort of “living canvas” on which to shape your designs, guided through various editors and realms by a cutesy Imp avatar.

Once Dreams is officially in the wild, it will be interesting to see what the people make of it. Early Access has already seen players produce some strange, colourful and impressive designs, and Dreams‘ full, unfettered release can only broaden the horizons for creativity.

Weâ€™ve got some exciting news to share, CoMmunity… #DreamsPS4 has gone GOLD! ðŸ¥³ðŸ¥³ðŸ¥³

Weâ€™re all set for February 14th, 2020! Thank you for all the love and support youâ€™ve shown Dreams and Media Molecule! Weâ€™re so excited to continue this adventure with you! â¤ï¸ pic.twitter.com/uThlWjwfex