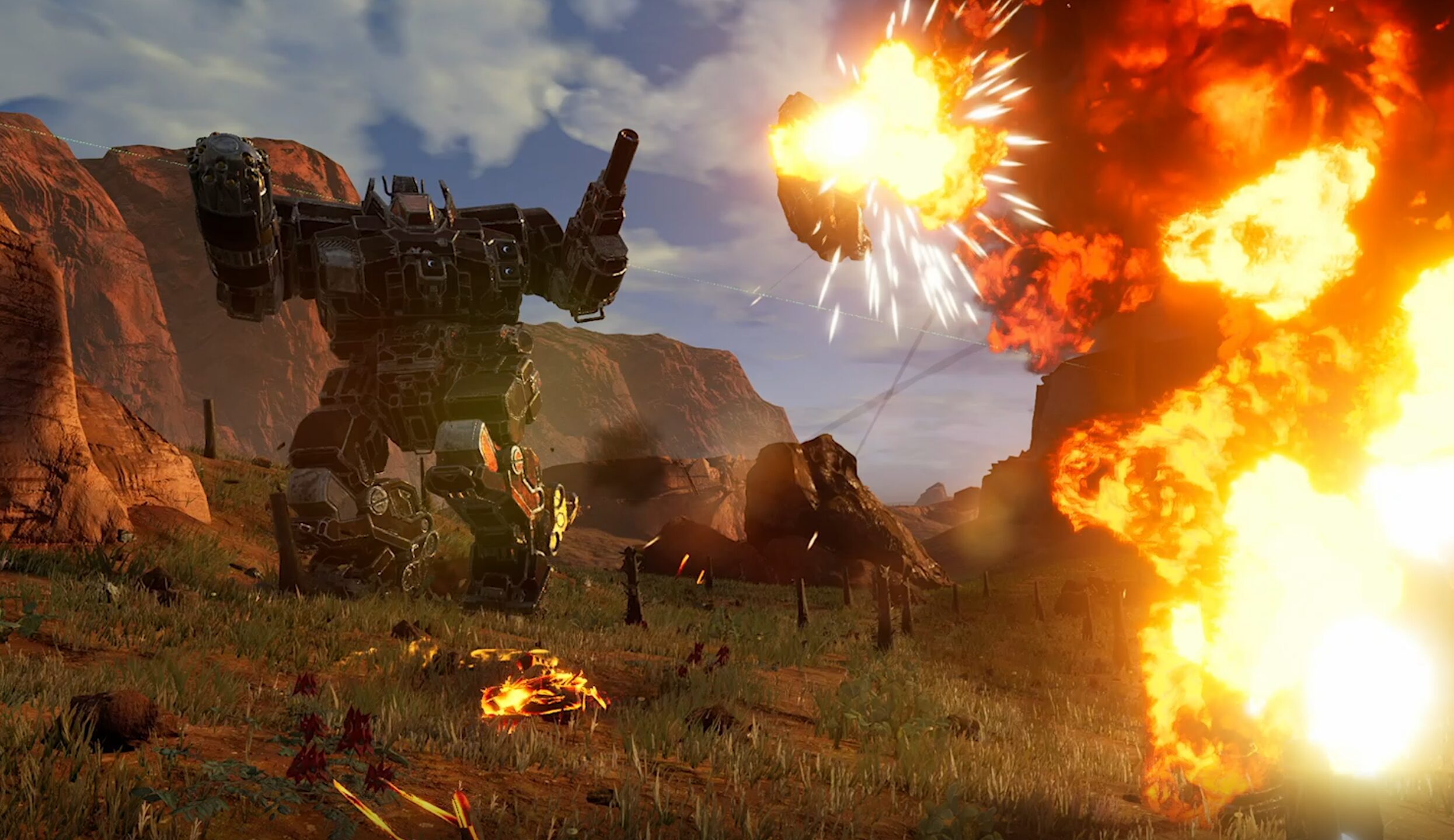 Mech Warrior 5 cross-play? After all this time? Sure!

So today at the PC Gaming Show, Piranha Games had a little treat for fans: re-iterating that Mech Warrior 5 cross-play is live.

Yes, oddly enough, this project that was originally released on the Epic Games Store (which was one of the most heavily-criticized exclusivity deals in recent years), is still getting updates. It bounced around from Epic exclusivity to Steam just recently: and hit the Xbox One and Xbox Series X/S platforms that same week. Now you can all play together. Mech Warrior 5 cross-play is live on Xbox, Steam, and GOG via an update.

But wait, what about the Epic Games Store? Uh, that wasn’t mentioned! Man, the PC landscape is so weird these days with all of these different platforms. I mean competition for Steam is good! But not like this.

It feels like Piranha Games essentially has had a weight lifted, being able to do whatever they want outside of the confines of being chained to the Epic storefront. It’s a good thing, too, as MechWarrior hasn’t really been in the zeitgeist, truly, for some time, and now they have a chance to reclaim that legacy. I hope that the series continues on for years to come.