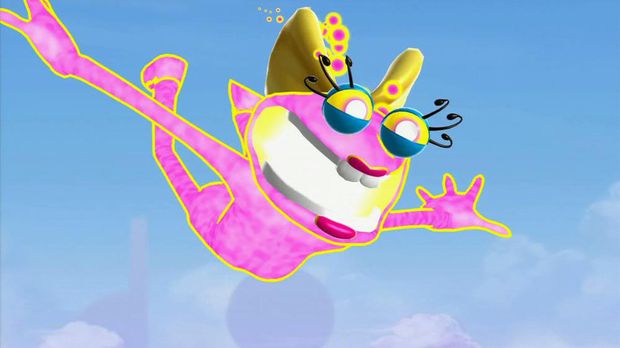 And some Xbox Ones

McDonald’s is gearing up to begin its new One Hot Holiday promotion on December 3 that features Xbox One bundles as its grand prize. That’s not so crazy; it seems like every corporation is running some sort of contest to win next-gen consoles. However, McDonald’s also happens to be giving away a whole lot of copies of Twisted Pixel titles.

According to the contest’s rule page, some winners will receive a code to download either The Maw or Ms. Splosion Man. The odds of receiving this are one in four, and a total of 35 million of each will be distributed. Another 14.5 million copies of Aqua are also in the mix.

This is a great opportunity to introduce some fantastic Twisted Pixel titles to some people that otherwise might not have had any exposure to the quirky developer. The only catch is that you have to eat McDonald’s to stand a chance.