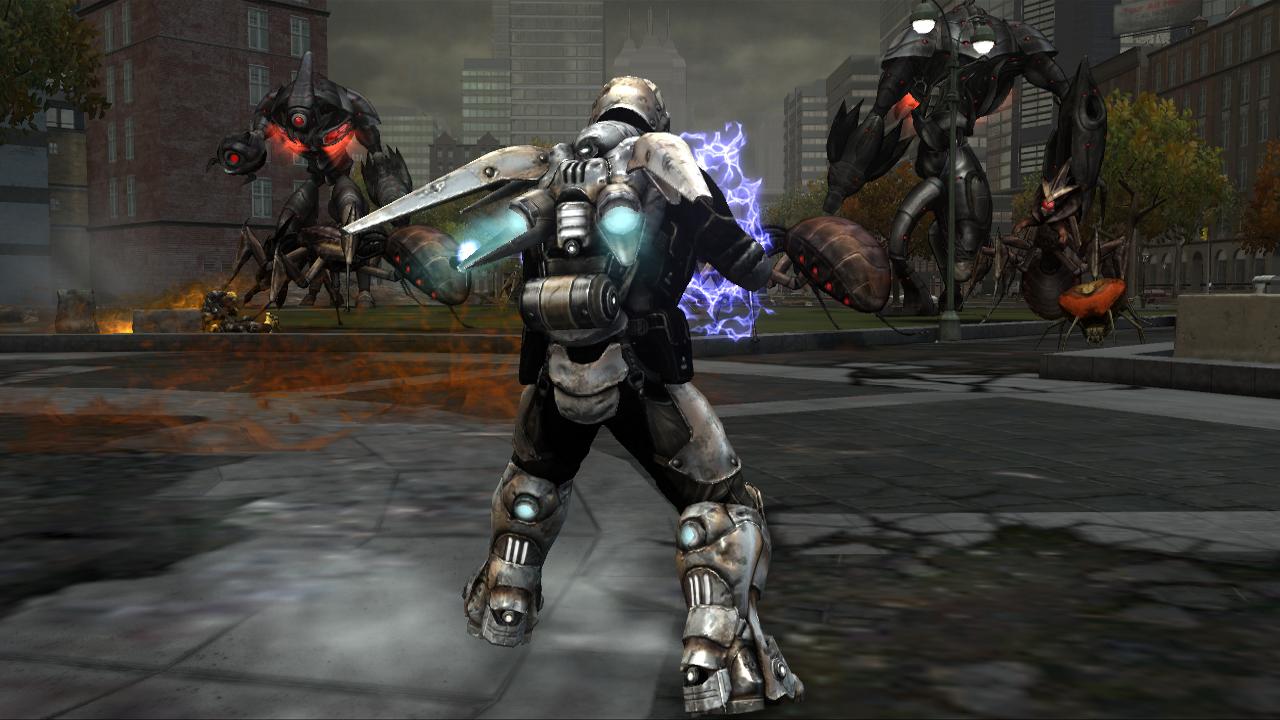 Microsoft has announced the May 2019 line-up for its “Games With Gold” selection and it’s all over the place. I understand not every month can be a banger, but this is an exceptionally odd collection of games. Each game is from a different genre and their release dates span an entire decade. I can’t even detect a common theme between these titles, other than being lesser known games.

Earth Defense Force: Insect Armageddon is the clear winner here, but Comic Jumper is supposedly pretty good. I have no idea what Marooners is, but The Golf Club 2019 is not worth your time. While the game is in a better place than when I reviewed it last year, it still hasn’t fixed problems inherent to its design. Hitting the ball with any kind of accuracy is a crapshoot and the lack of progression really limits the appeal of its “career” mode.

Still, I guess there is some fun to be had here. It’s just a big step down from previous months.

Xbox 360 (Backward Compatible on Xbox One)

Xbox Live Games With Gold For May 2019 [Major Nelson]