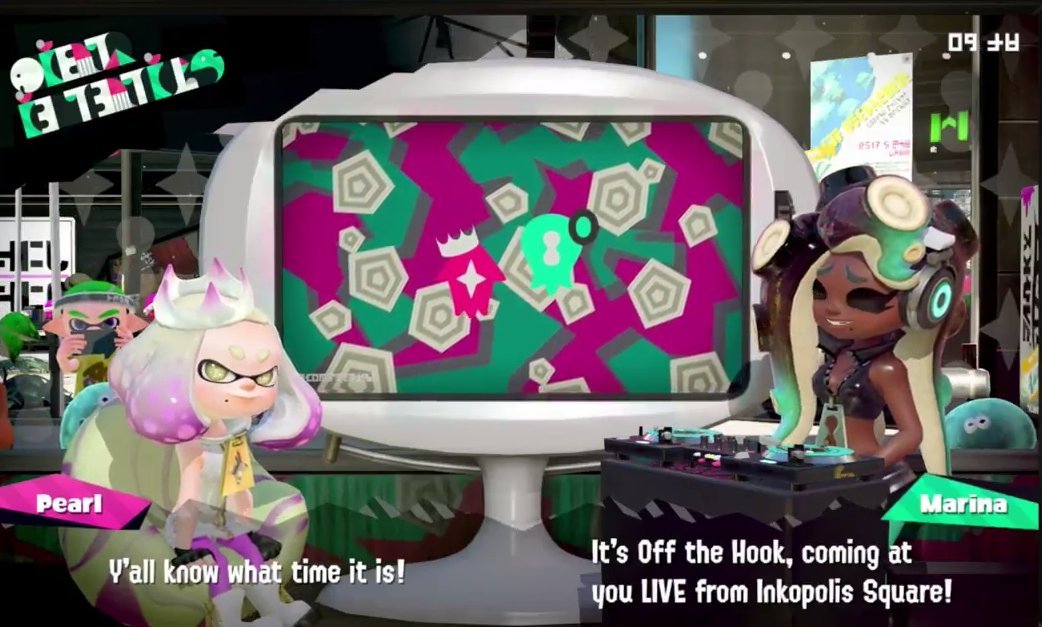 Splatoon 2 is out today and with it came the announcement of the next Splatfest. Mayo and ketchup will be going head to head to decide who is the king of condiments.

Ice cream dominated cake in the game’s pre-launch Splatfest, but who can say for sure who will triumph in this battle of burger toppings. I’d wager on whichever one Marina likes.

The next Splatfest in #Splatoon2 takes place during the first weekend in August. What’s your condiment of choice: Mayo or Ketchup? pic.twitter.com/K56M8YAlDD

Nintendo of Europe made the announcement via Twitter. Mayo and ketchup will battle during the first weekend in August.

Will you choose the flavor drowning taste of ketchup or the simple taste of mayo? Either way, I’ll see you on the…splattlefield, assuming that’s the term.