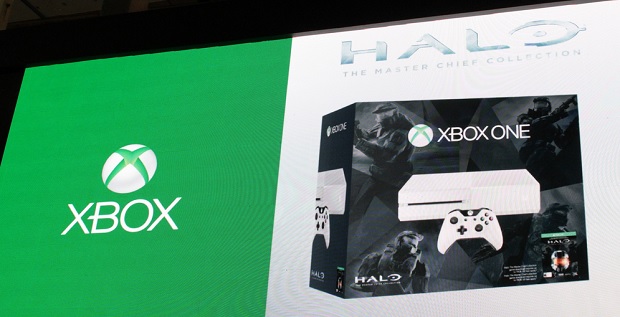 You didn’t think Microsoft wouldn’t offer a bundle, did you?

Lately, Microsoft’s been doing a great job of using the seemingly limited white Xbox One as a way to simultaneously move consoles and copies of Sunset Overdrive. If a photograph out of Brasil Game Show is to be believed, Microsoft may soon offer the same incentive, but instead of with a new IP, bundled with a title that’s much more familiar in the videogame world.

The South American trade show runs from October 9 through October 12, so we’ll have to wait until then for confirmation of its existence and any details.