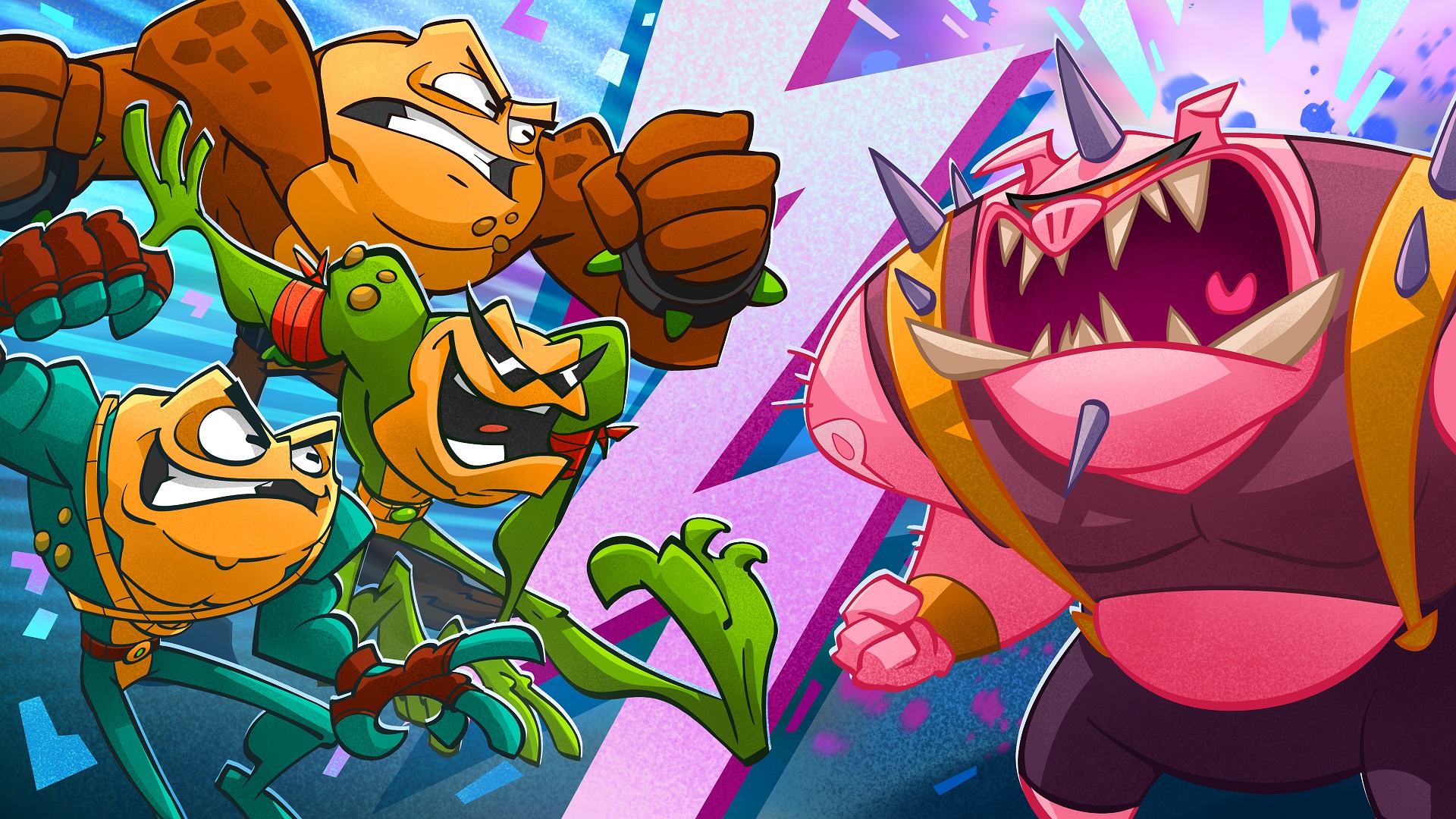 These guys need a dermatologist

This is bound to be divisive no matter which way you slice it.

Battletoads finally has a release date. Microsoft teased a revival for years before formally unveiling a new Battletoads at E3 2018. Jordan went hands-on with a demo at E3 2019 and reported back with the broad (but understandable) takeaway of “it’s too early to call [it].”

We’ll find out one way or another on August 20. That’s when Battletoads launches on PC (via Windows Store and Steam) and Xbox One.

It’ll be love-it-or-hate-it and no one can really be blamed for whichever side of the fence they land on. The art direction is a major sticking point for most people. It just looks so, I don’t know, sanitized compared to Battletoads of old.

Regardless of your opinion now, I’d implore you to watch this new release date trailer. It does a much better job selling the game than the E3 2019 trailer did. I’m not in love with the tone of the Cartoon Network-seeming cutscene stuff but the gameplay looks on-point for a brawler. Dating back to the original, I can’t get enough of their fists and feet getting big when there’s a finishing blow. That’s such a good effect. Also, if this trailer is properly representative, there seems to be a ton of variation in level types.

Anyway, most people don’t really need to be “sold” on Battletoads per se because it’s coming to Xbox Game Pass. Anyone with a subscription and even the slightest curiosity can just download it and see what’s up. If it’s your jam, that’s another Game Pass success story. If you’re not vibing with it, uninstall and move on. Nostalgia is king except for when it’s not.