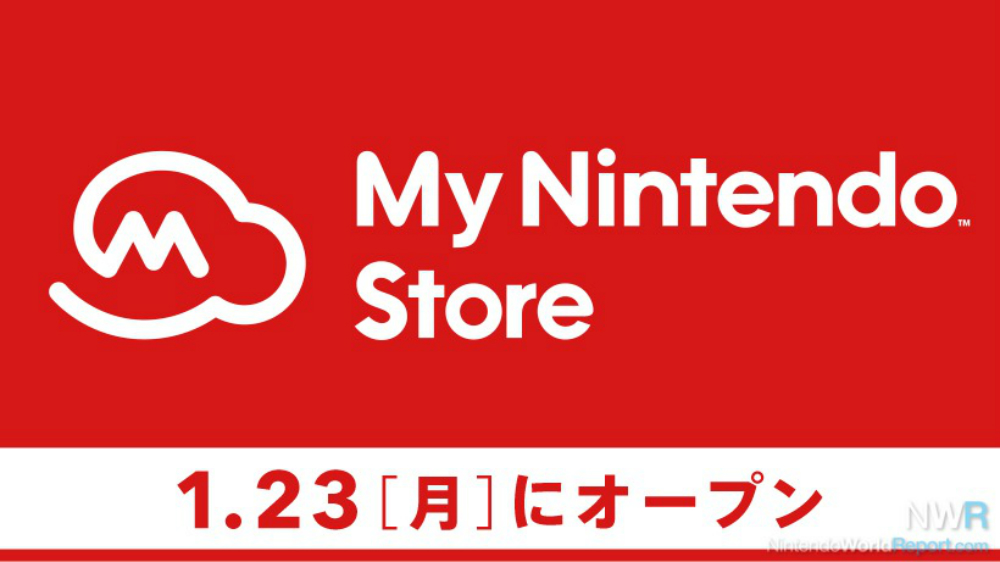 My Nintendo has failed to impress day in and day out, and “updates” or news usually involve a new bad discount of some kind. I think they were banking too heavily on people getting swept up in Miitomo and Super Mario Run, in the sense that users would spend most of their time on those. They didn’t. But hope remains alive if you’re in Japan, as a My Nintendo Store is happening, with real merch.

Starting January 23 you can log onto the platform (digitally) and access new accessories and other junk. That includes stuff like extra Joy Con (read: Switch controller) straps, the Switch itself, a limited edition My Nintendo Zelda: Breath of the Wild version, and other extras like carrying cases.

It’s not exactly a bonus for My Nintendo users, but it’s another avenue to pre-order if you want to take it.