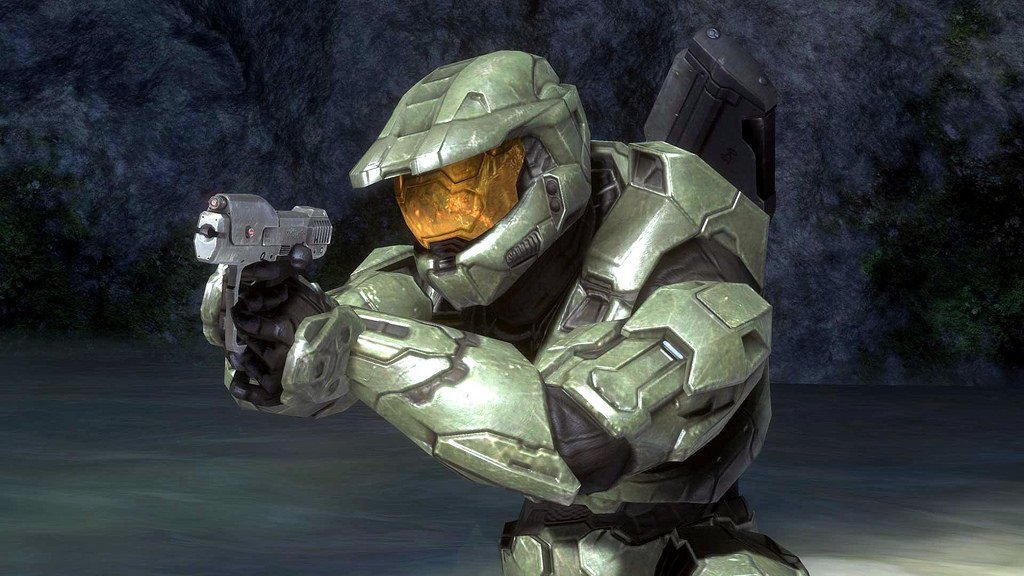 Oh, you shouldn’t have!

Look, I was a huge Halo fan growing up. I played the original trilogy of games for far too many hours, opting to kill suckers online instead of doing math homework. Today’s news is, well, nothing earth-shattering, but a cute tidbit nonetheless.

The Xbox One X has an engraving of Halo‘s Master Chief riding a scorpion inside the console. In a video from unocero, everyone’s favorite space marine can be seen straddling the bug, a reference to both the Xbox One X’s project name in development, and the hulking tank that players frequently pilot in the games from which Chief hails. 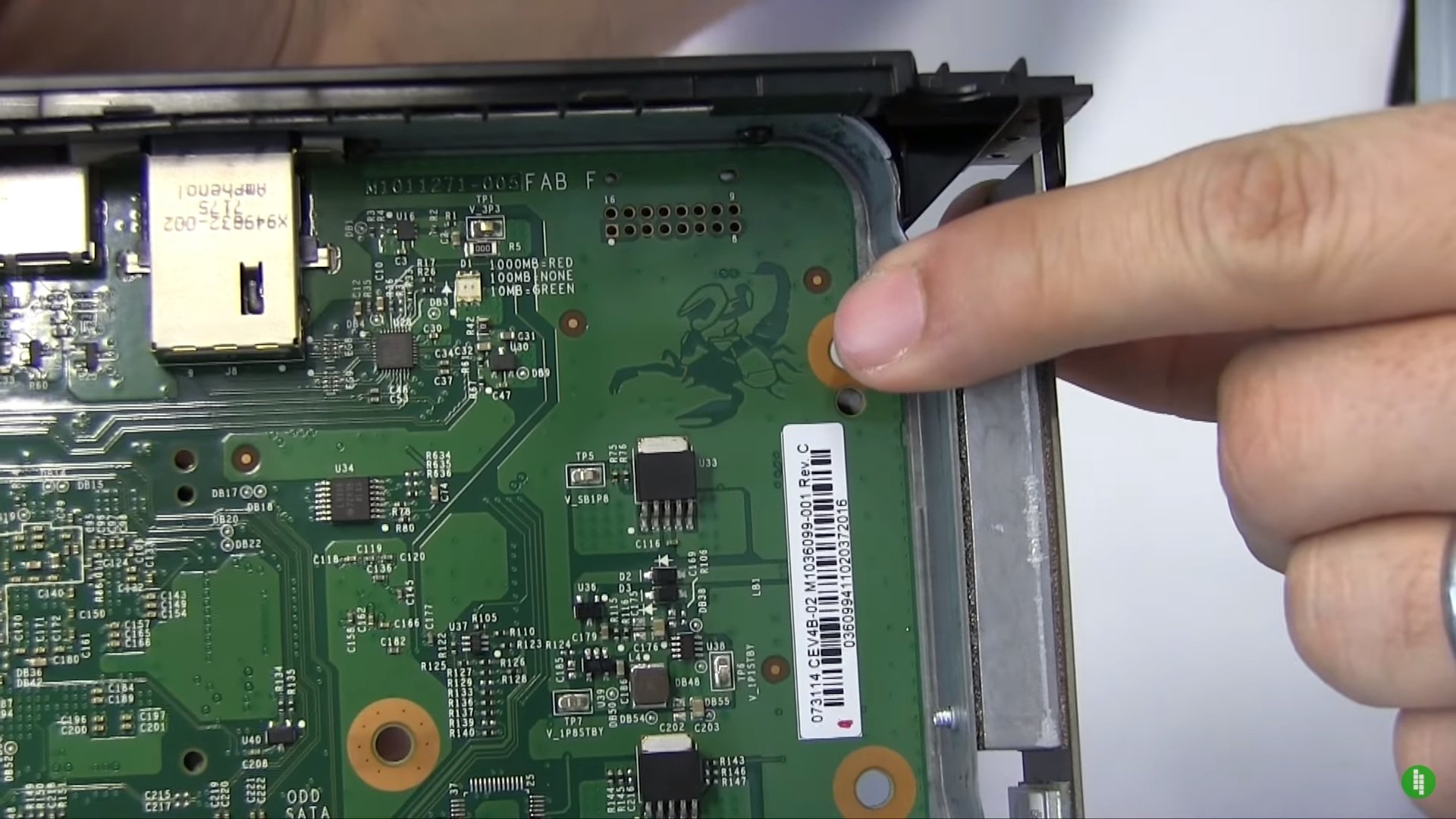 It’s a neat little touch that forces a chuckle out of me. Say what you will about Microsoft, there’s clearly a lot of heart put into their work.