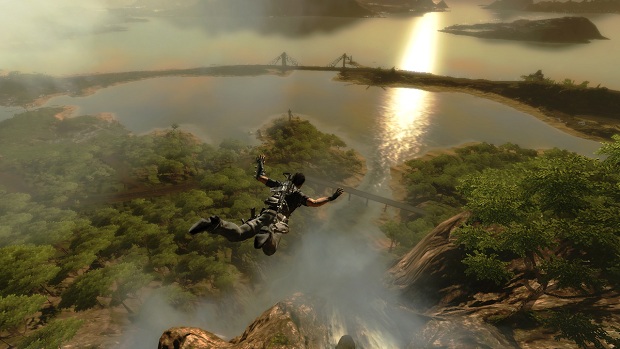 Maybe more’s in store at E3

June is almost upon us, and as is tradition, it’ll be quite a busy month in the video game world. E3’s set to take place in just a few weeks, at which point we’ll get a ton of news about upcoming titles. It’s like your birthday, but without all the crying and disappointment. Well, maybe there will be some disappointment.

The new month brings about another tradition for Xbox Live Gold subscribers in that there’s a new set of gratis titles via Games with Gold. This time ’round, Double Fine’s Massive Chalice makes its Xbox One debut free of charge. Pool Nation FX is also hanging around for the third straight month, but it still acts as the second free Xbox One game when there is usually only one.

On the legacy side of things, Xbox 360 gets Just Cause 2 for the first half of June, and Thief on the tail end. Kind of a jarring juxtaposition there — blow everything up, and then sneak around quietly.

Of course, given that this is E3 month, any of this is subject to immediate alteration. It wouldn’t be too surprising for Microsoft to add to this list during its press conference. Anything to get those prospective subscribers signed up, right?