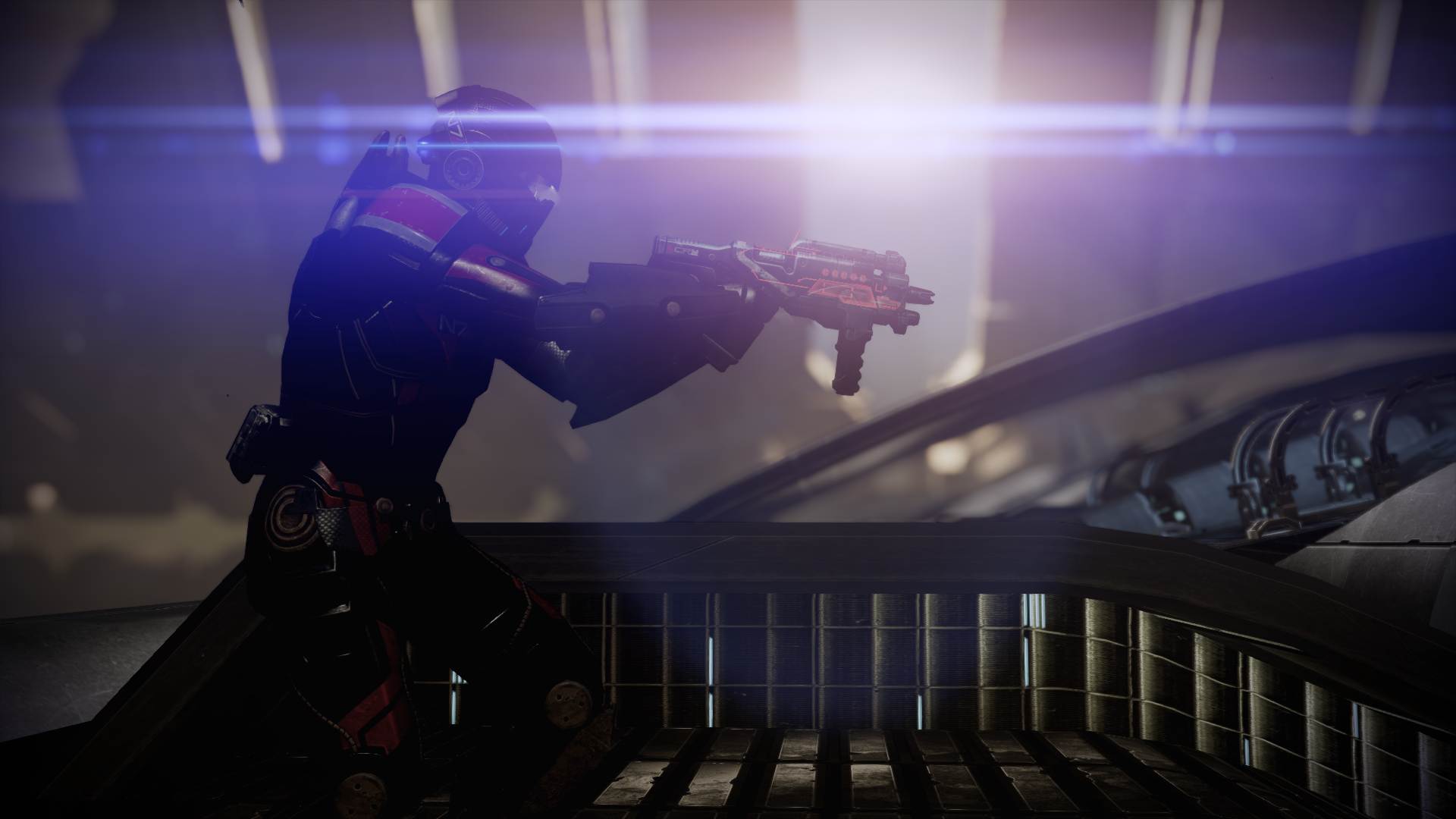 There are a lot of ways a remaster can change the way you look at a game. Bumping up the resolution, adding more dynamic lighting, and fine-tuning character models are all pretty straightforward, and more and more, photo modes have become a standard as well.

Mass Effect: Legendary Edition‘s photo mode might be one of its biggest boons, at least for returning players. It’s fairly standard as far as most photo modes go: a handful of filters and sliders, and a surprisingly good depth-of-field slider can all result in some good images. 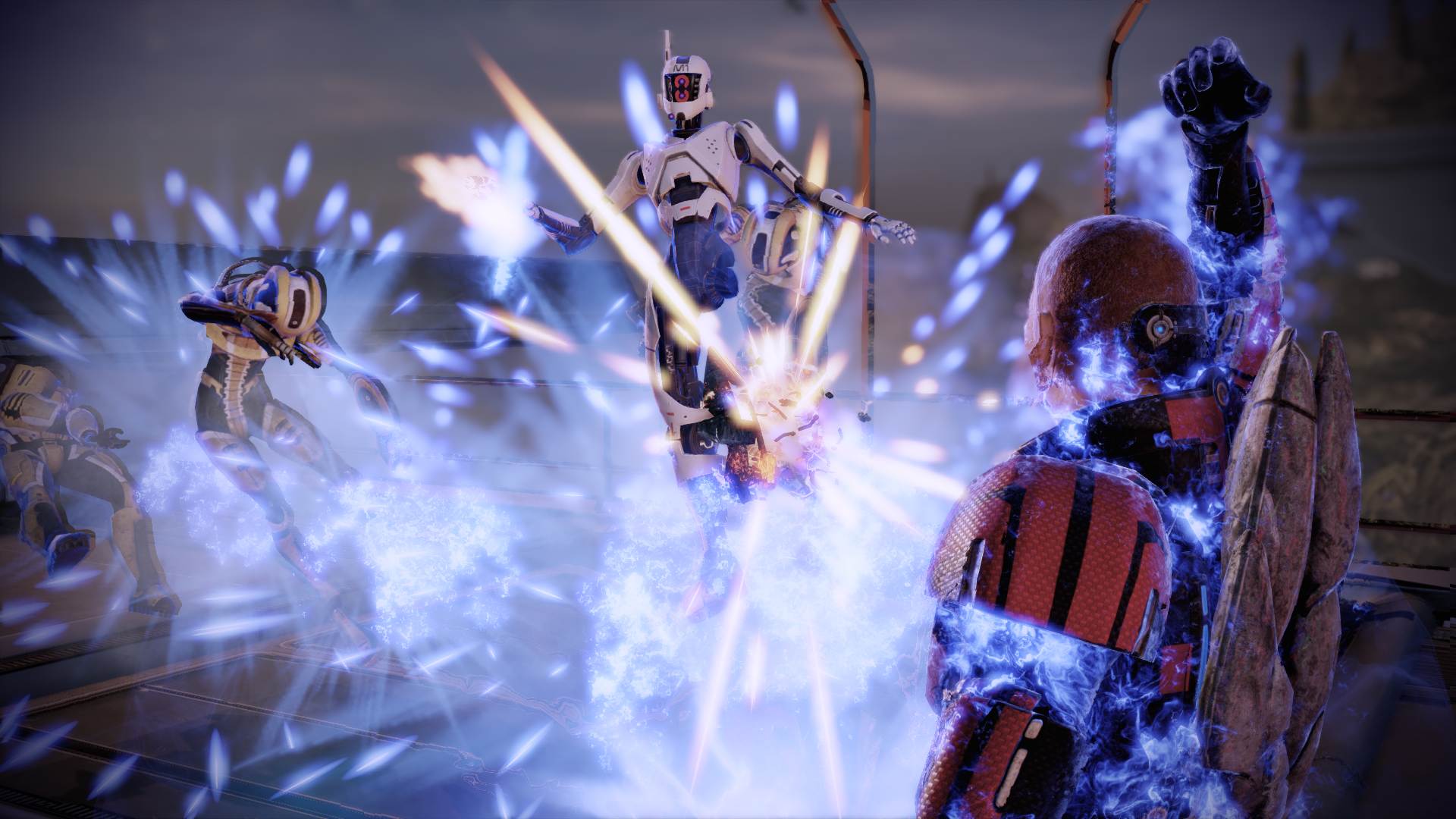 What’s really making the photo mode stand out as I work my way back through this trilogy is what it adds in the first place: the ability to freeze and save a moment. The Mass Effect trilogy lived on a console generation before the ubiquity of a Share button; game capture certainly existed, but it was a luxury rather than a standard feature included in the box.

Photo mode lets me preserve these moments when I see them. It’s been surprisingly fun, through each of the games, to stage my own photo opps. As someone working in media, photo modes are already a great tool—I basically have a solid headshot for every character in Mass Effect now—but it’s also nice to just save incredible sights and memorable views. 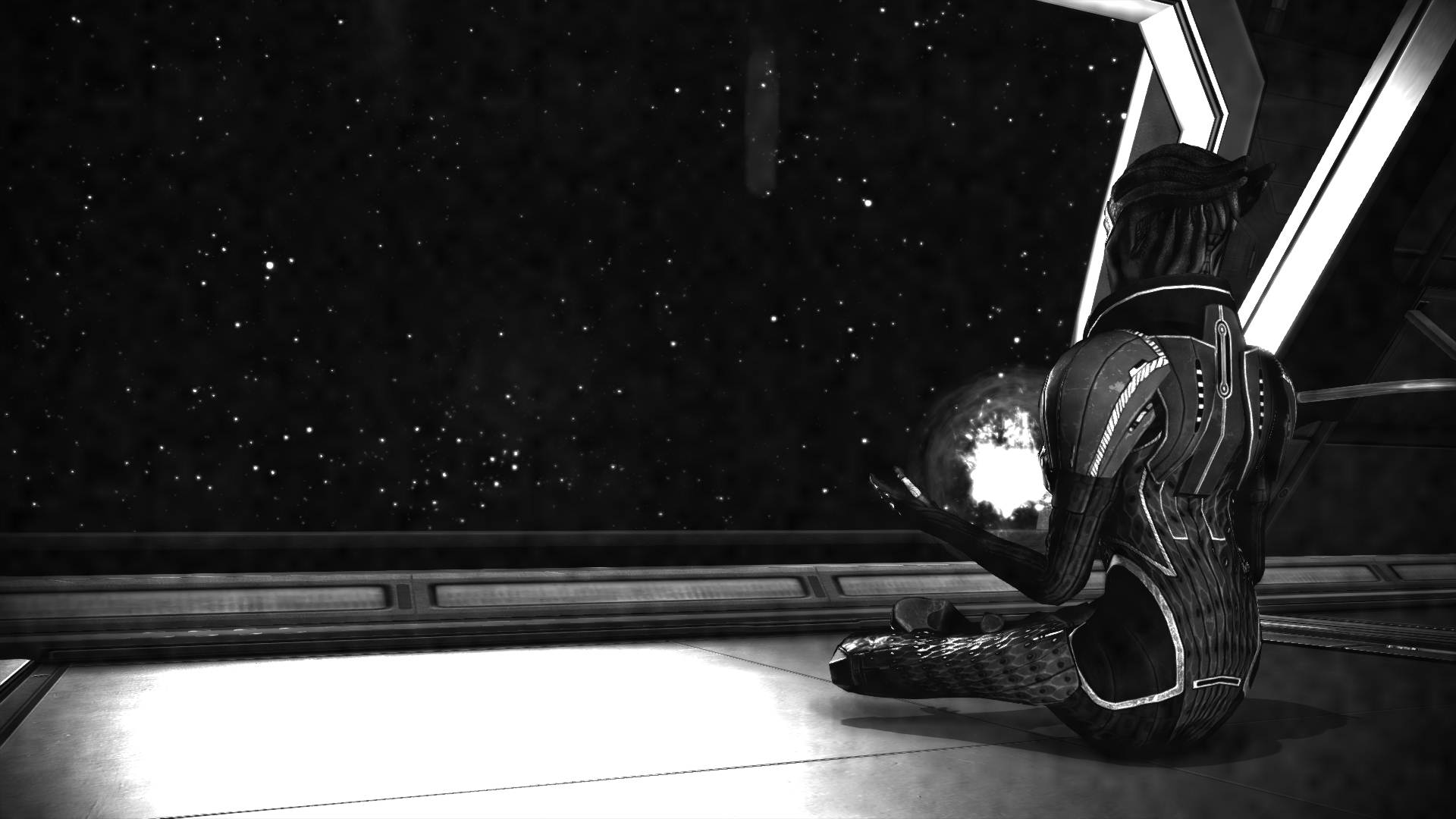 These are, after all, games about people, places, and choices that affect them. Preserving the memory of a blasted-apart Normandy, the invasion of the Reapers, or just a nice moment hanging out with pals on the Citadel isn’t just a way to snap some goofy antics; they’re a scrapbook for a playthrough. I can look back and remember the set pieces I blasted through and wild locales I explored with my cast of space outcasts.

Re-experiencing the trilogy in this remastered form has, so far, been pretty incredible. And commemorating it all through photo mode means that, even if I get a little burned out after blasting through the trilogy in one go, I can look back fondly on some photos to relive those moments. 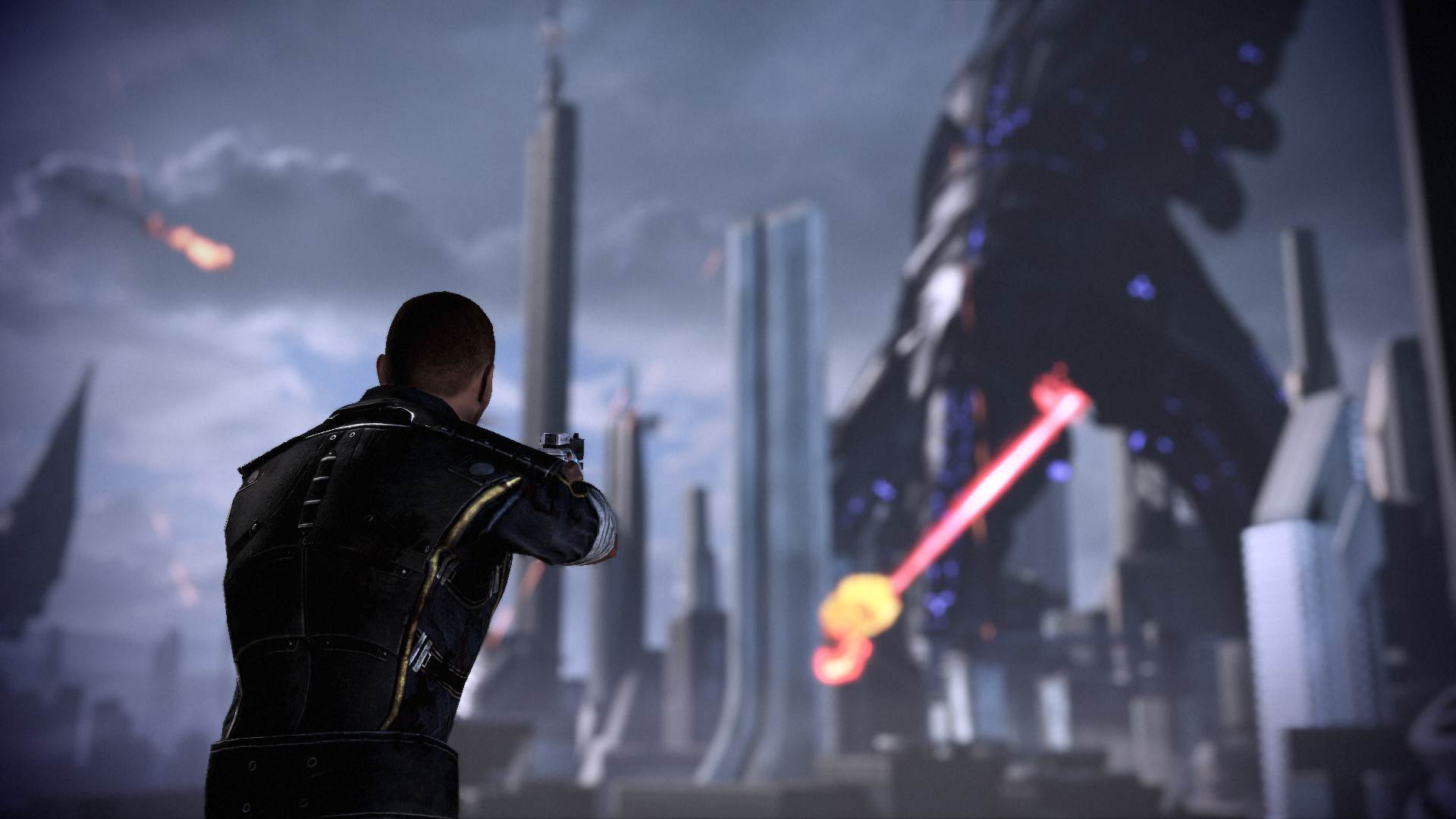 If you’ve got some good photo mode shots, share ’em below! And if you’re just starting out on the series, I wrote up some tips for newcomers you can find over here.