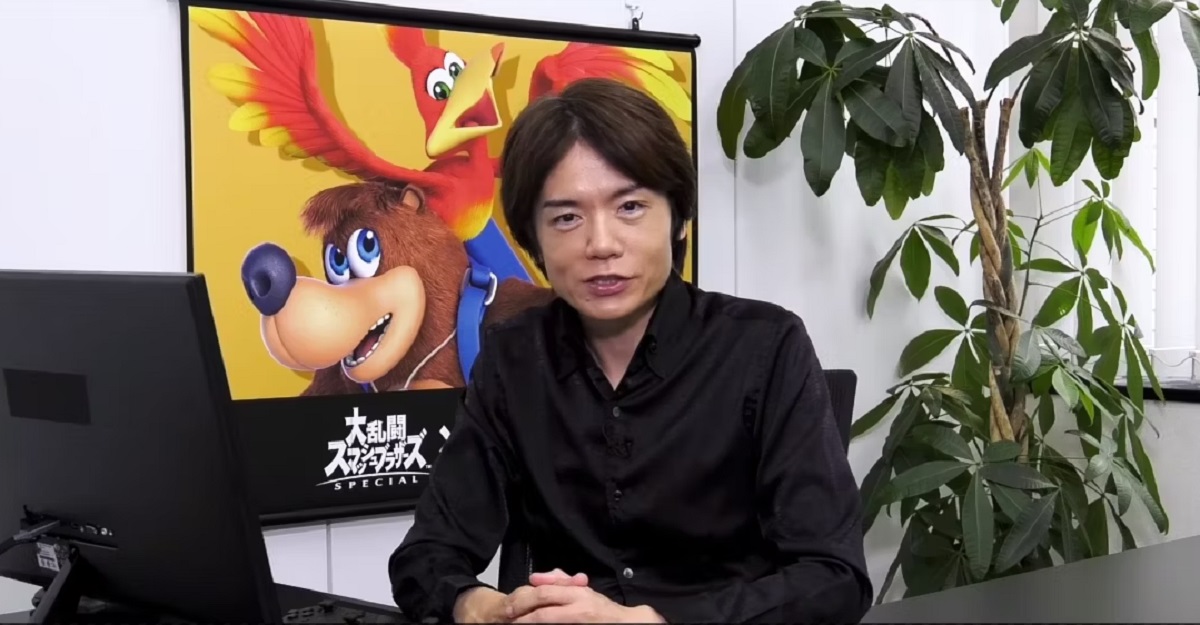 Game designer Masahiro Sakurai has stated that he officially considers himself “semi-retired”. The beloved Super Smash Bros. director made the comment in a new interview with Japanese outlet Denfaminicogamer.

“Sakurai confirms that he is semi-retired,” reads a translation from Twitter’s PushDustIn. “He is 52 after all. [With] Smash Bros. for 3DS / Wii U and Ultimate, he spent nine years in active development. Sakurai felt that if he is just continuously making games full time, and his life will be over before he realizes it.”

While working tirelessly on the most recent title in the Smash Bros. series, Super Smash Bros. Ultimate, Sakurai would famously and frequently half-joke about his exhaustion, lack of social life, and endless need to keep working on the game, its updates, and its litany of DLC characters — all while fending off a tidal wave of requests and complaints from some members the platform fighter’s community.

While Sakurai seemingly took his humongous workload with good humor, it’s not difficult to imagine that he must feel as if he aged 20 years in 10, and when directing a title as under-the-microscope as Smash Bros. Ultimate was, it’s perfectly understandable that he might feel as if he never needs to step into the spotlight ever again. Of course, Sakurai referred to being “semi” retired, and as such it might be hard for him to truly step away from game design/development 100%. Perhaps we will see Sakurai operating in an advisory or executive producer position in sporadic gaming endeavors.

For the most part, however, it seems that his time as a game director is most assuredly over, and that Sakurai wishes to enjoy his coming years without the burden of game development weighing on his every waking moment. He’s certainly earned a peaceful life — a statement that nobody can deny.