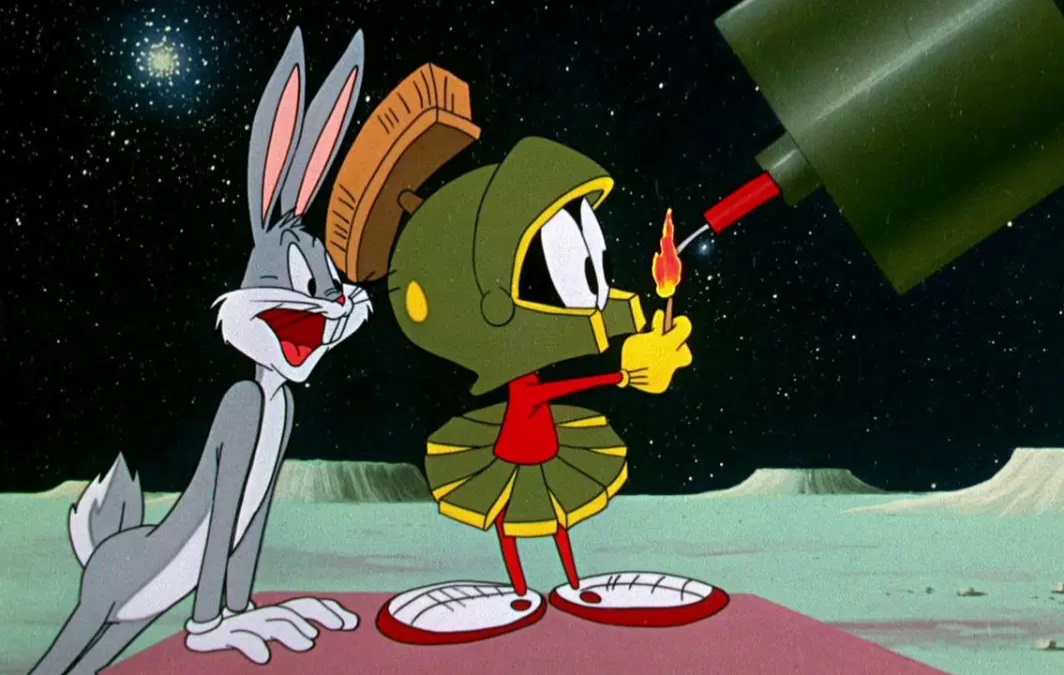 There’s a new gun in town in Player First Games’ madcap smack-’em-up MultiVersus, as classic Looney Toons character Marvin the Martian joins the roster as the first DLC combatant of Season 2. Marvin is available to purchase today on all platforms for 3000 Gold or 700 Gleamium.

Debuting in the 1948 Bugs Bunny cartoon Haredevil Hare, Marvin the Martian is a diminutive intergalactic warrior with a bad attitude and an amusingly bureaucratic voice. Marvin would appear in several shorts with Bugs, but is perhaps best known for his ongoing, decades-long feud with Daffy Duck’s space-age alter-ego, Duck Dodgers.

As a foil to both Bugs Bunny and Duck Dodgers, Marvin is recognized by his fast-moving legs and his tendency to get “verrrrry angry indeed” when things are not going his way. He would later appear in multiple Warner Bros. shows and movies including Taz-Mania, Animaniacs, Space Jam, Pinky and The Brain, and Tiny Toon Adventures. Marvin even pops up in 1988’s Who Framed Roger Rabbit?

Marvin the Martian is available NOW in #MultiVersus, but don't let him know he's on a trading card…he might make the Earth go KA-BOOM 💥 @LooneyTunes pic.twitter.com/a1Gzrykckq

An Assassin class character, Marvin the Martian moves with speed and fluidity, balanced out by his low health. Marvin’s iconic B-23 Bubble Blaster is at hand to fire awkward, bubble-based projectiles, while his K-62 Projectile Modulator is a handheld device that actually alters the direction of enemy projectiles… That’s pretty novel. Finally, Marvin has a “ground pound” attack in the form of “In the Name of Mars”, which sees him slam a flag into the ground, conquering Earth and sending nearby opponents skyward.

What a fun adaptation of the character, can’t wait to check him out. Marvin the Martian is the 23rd character to appear in MultiVersus, more characters, modes, and features are expected as the season rolls out, (with several characters already appearing in various datamine reports over the course of Season 1).

MultiVersus is now in open beta on PlayStation, PC, and Xbox platforms.