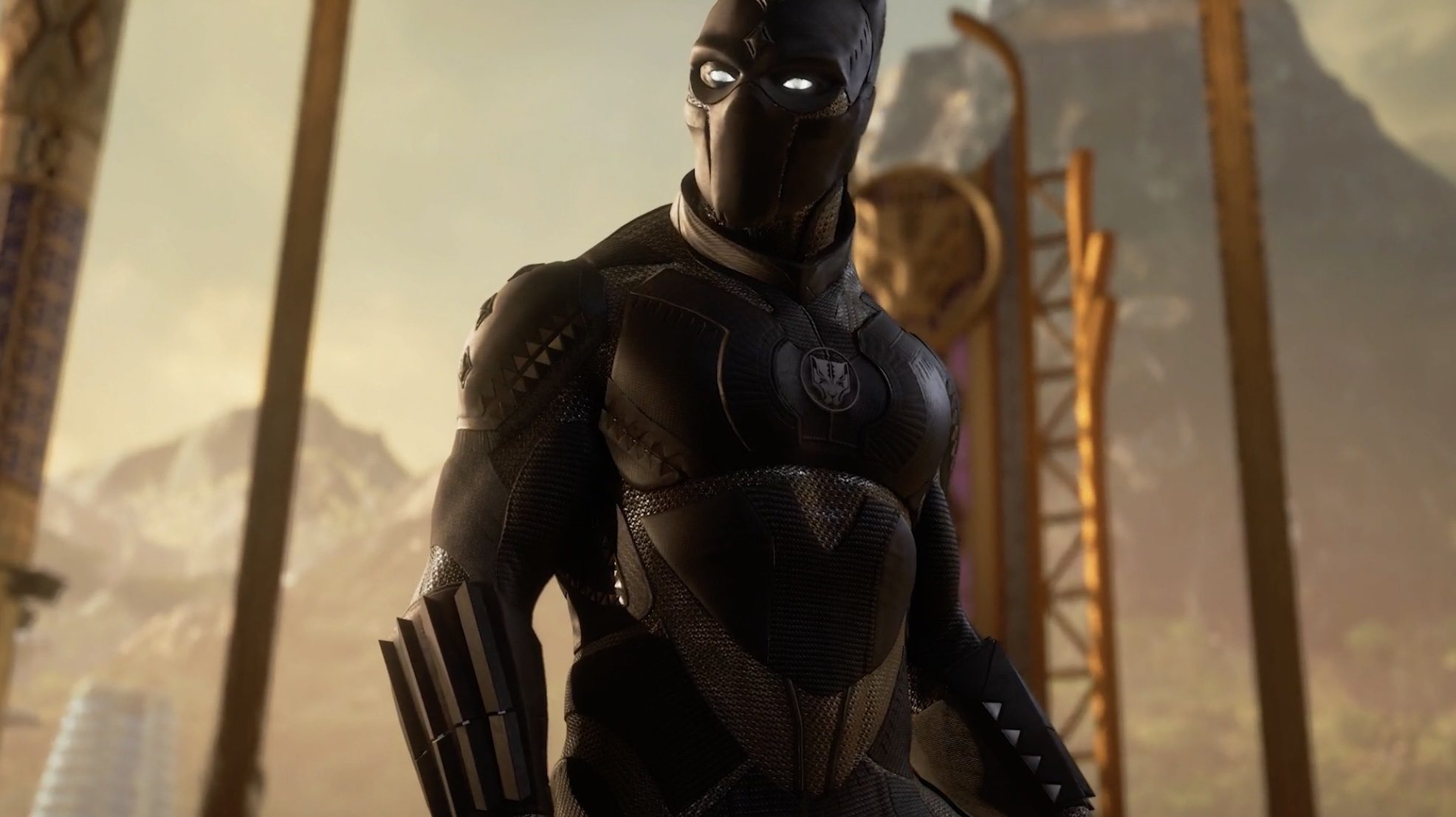 Square Enix has revealed cinematic footage for the next expansion headed toward its epic comic book release Marvel’s Avengers. War for Wakanda will see the amazing Black Panther defend his homeland from the nefarious Klaw, who has invaded King T’Challa’s home with an aim to steal the precious and powerful resource, Vibranium.

Marvel’s Avengers: War for Wakanda will arrive as free DLC on all platforms in August.