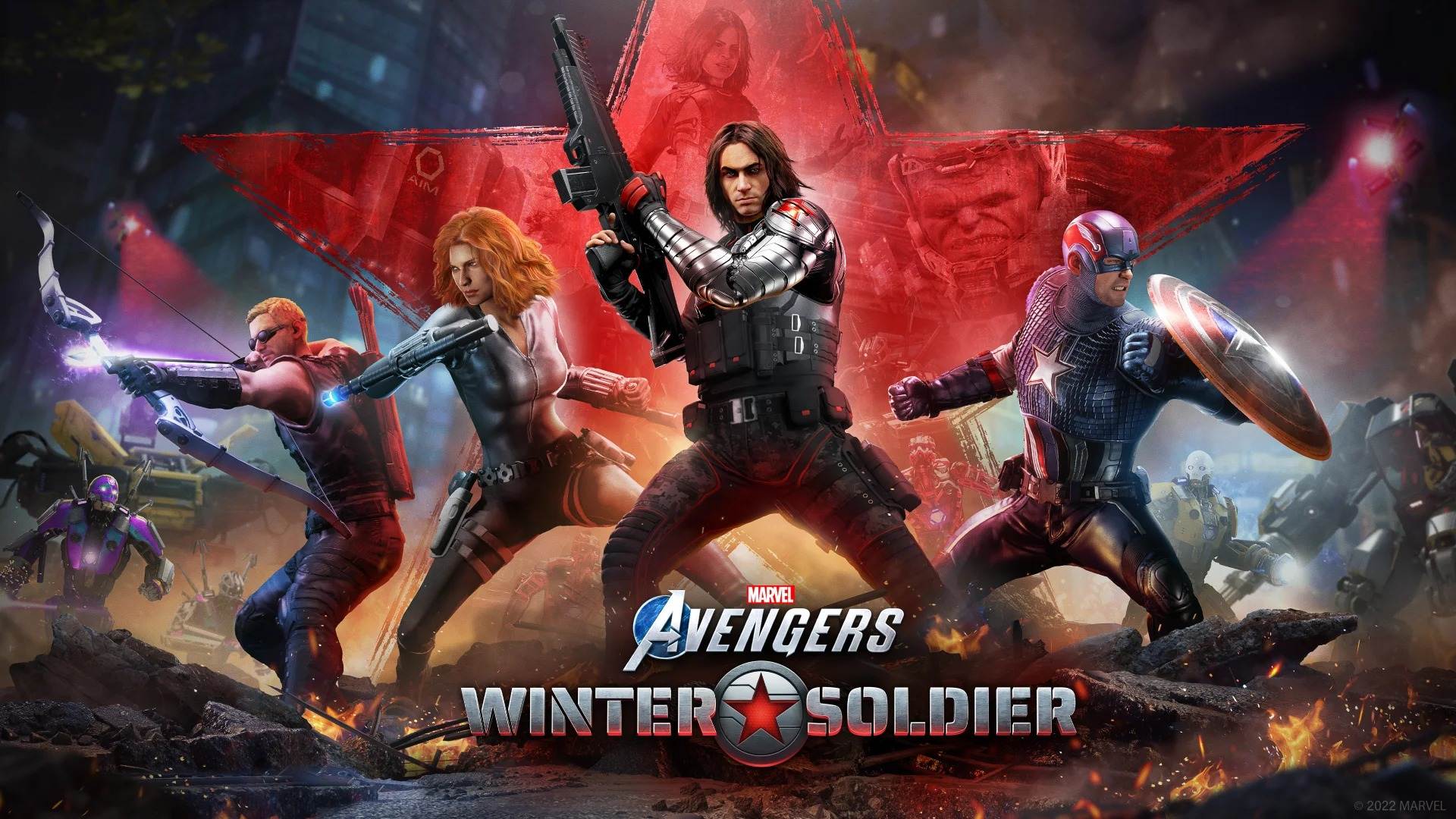 The 2.7 update will add the once-frozen warrior to Avengers as a playable hero, alongside the Cloning Lab Omega-Level Threat. Bucky will also have his own chain of missions, which will reward an iconic outfit once completed.

The Winter Soldier will be voiced by Scott Porter, who also lent his voice to Bucky in Lego Marvel’s Avengers. As for his playstyle, he’s apparently an “assault-focused hero” who loves to do damage.

The Omega-Level Threat of the Cloning Lab carries on the MODOK storyline. It’s an endgame encounter meant for a squad of players to tackle, and will require Power Level 175 to enter.

Bucky is the latest hero to join Marvel’s Avengers, since Jane Foster’s Thor took the field earlier this year. That brings the total hero count up to 12, if counting the PlayStation-exclusive Spider-Man.

It’s also been a strange year for Crystal Dynamics, the team behind Marvel’s Avengers. The studio was recently bought by Embracer Group, alongside Eidos Montreal and Square Enix Montreal. The latter would soon be renamed to Onoma before getting shut down.

Meanwhile, Marvel’s Avengers is still carrying on. The team says that updates past 2.7 will keep on revising and tuning heroes, as they’ve been doing with past patches. And Crystal Dynamics is also working on the next installment in the Tomb Raider franchise, too.